Chip maker Intel is spending $50 million to license graphics technology from ZiiLABS, a subsidiary of Creative. The company will also acquire some assets of the UK subsidiary ZiiLABS Limited. 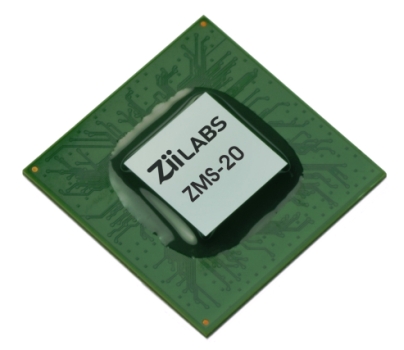 The deal allows Intel to license some of Creative’s graphics processor technology which can be used or adapted for upcoming Intel products.

While the official statement is a bit unclear on what the transfer of engineering resources from the UK branch will mean for Creative moving forward, it basically gives Intel access to the the team that developed the ZMS series of ARM-based processors for phones, tablets, and other devices.

ZiiLABS chips have demonstrated impressive CPU and graphics performance for low power processors, but they haven’t exactly been a huge hit in the crowded mobile processor marketplace.

I doubt this week’s announcement means we’ll see Intel start cranking out ARM-based chips anytime soon. The company is pretty invested in its line of Atom processors for tablets, phones, and other mobile devices. But the deal could lead to improved graphics in upcoming low power chips from Intel.