Intel’s 12th-gen Core processors based on Alder Lake architecture are just starting to ship, but the company is already starting to talk about its next-gen chips… and the chips after that, and all the new chips coming in the next few years.

During an event for investors this week, Intel painted a broad roadmap for what to expect from the company’s upcoming Raptor Lake (2022), Meteor Lake and Arrow Lake(2023 – 2024), and Lunar Lake (2024+) processors. 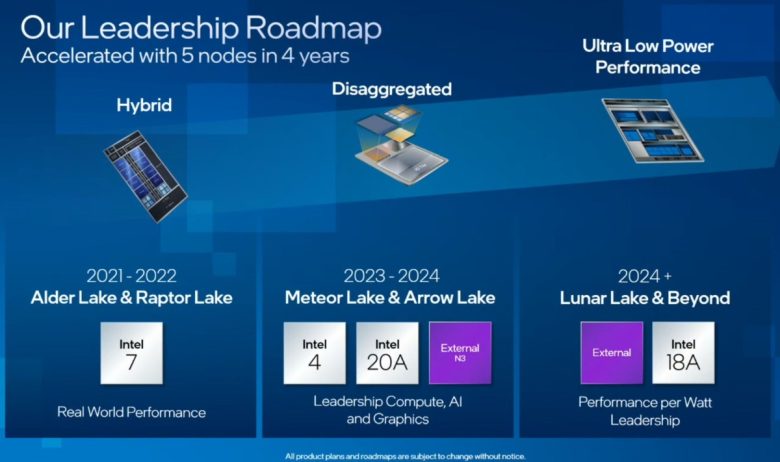 Intel expects to follow up Alder Lake with 13th-gen Core processors based on Raptor Lake architecture which will launch later this year. They’ll be manufactured on the same Intel 7 process as Alder Lake and use a similar hybrid architecture that combines Performance cores and Efficiency cores. 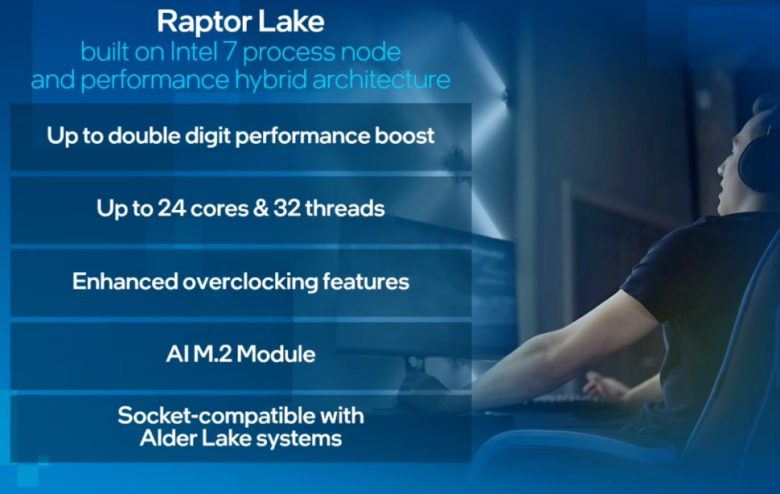 Raptor Lake chips will offer “up to a double digit” performance boost, suggesting that we should expect modest gains for the most part. And the chips are said to be socket compatible with Alder Lake processors, which should make it easy for PC makers (or users) to upgrade from one to the next.

Next ups is Meteor Lake, which is set to begin shipping in 2023. Built using an Intel 4 manufacturing process, these chips will be among Intel’s first to actually make the move from 10nm to 7nm. 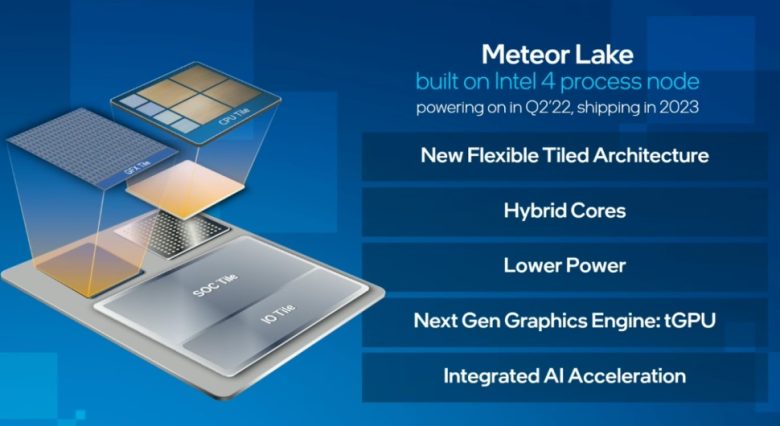 Intel says to expect improvements to power consumption, and the tiled design will allow the company to custom build different chips for different applications depending on customer needs. 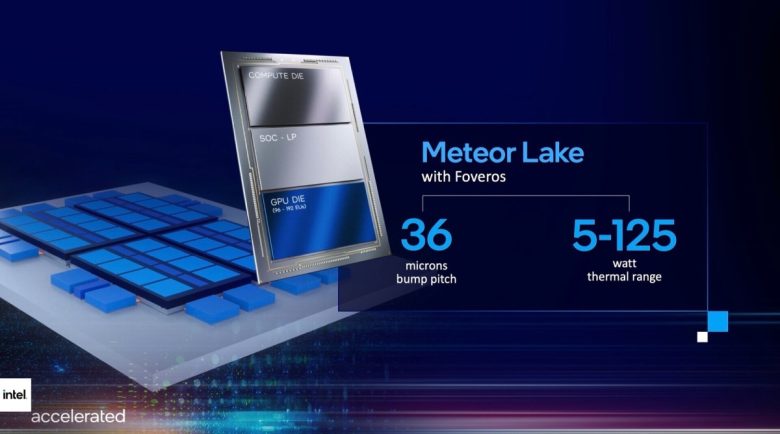 Unsurprisingly, Intel has less to say at this point about the client-side chip architecture that won’t start to hit the streets until close to two years from now at the soonest.

But Arrow Lake will be manufactured on an Intel 20A node, while Lunar Lake will move to Intel’s 18A process. 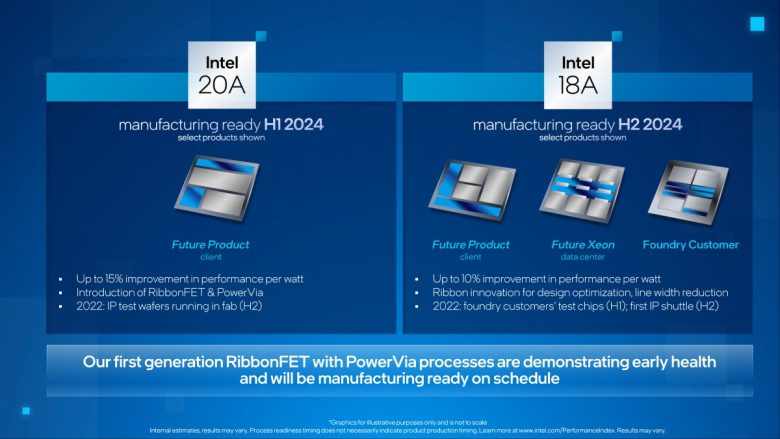 The company is promising “performance per watt leadership” with Lunar Lake, which, as AnandTech’s Ian Cutress notes, suggests that the company knows it won’t be a leader in that space for the next few years, perhaps ceding that territory to rivals including AMD and Apple.