Real-world performance will likely be lower, but early benchmarks suggest the new SSD is the fastest consumer-oriented storage device you can buy right now… but you’ll have to spend a lot of money to buy it. 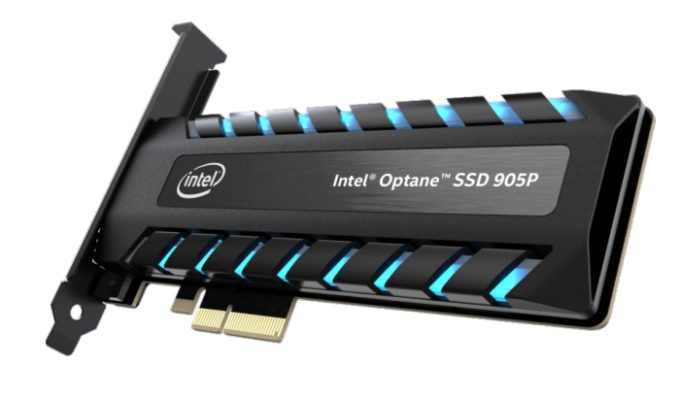 The 480GB version should be compatible with desktop or notebook PCs, while the 960GB model is clearly designed for desktops… but if you really want to use it with a laptop there are ways to do that.

AKITIO just unveiled a new Thunderbolt 3 dock that comes bundled with the 960GB Optane SSD 905P. It’s called the Node Lite PCIe Box, and it will go up for pre-order in June… for folks willing to spend an awful lot of money to add almost 1TB of super-fast storage to their laptop… and who don’t mind that they’ll only be able to use that storage when their laptop is plugged into a desktop dock.