The Intel NUC line of compact desktop computers usually comes in four flavors, but it looks like this year there may be just three. According to a report from FanlessTech, Intel currently has no plans to to offer an Intel NUC 12 Performance model.

But the company will still produce a similarly-sized NUC 12 Pro as well as larger, higher-performance NUC 12 Enthusiast and NUC 12 Extreme editions aimed at folks looking for small gaming desktops or mobile workstation-class computers. 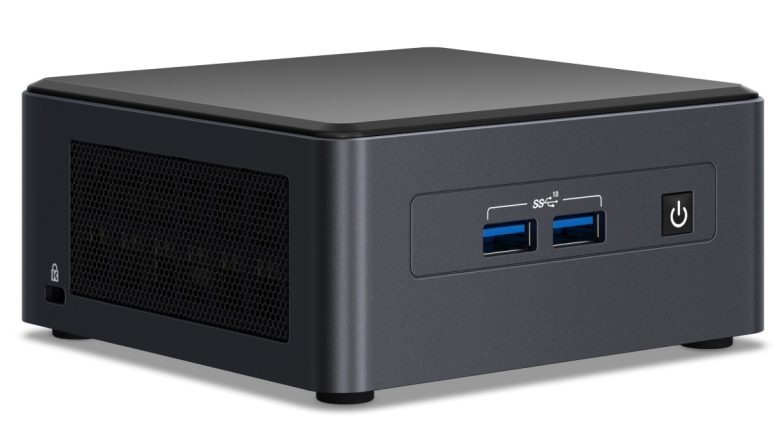 NUC Performance systems are usually around 4.5″ x 4.5″ computers (with 4″ x 4″ motherboards) and 15 to 28-watt processors. FanlessTech reports that not only is Intel considering skipping this year’s Performance model, but that it’s possible that the company will permanently discontinue this line in favor of the other three.

And honestly, that kind of makes sense, because the NUC Pro is typically very similar in terms of size and features. This year the company is rumored to be working on an NUC 12 Pro code-named “Wall Street Canyon” which will be available with up to a 12th-gen Intel Core i7 vPro processor.

Intel has already confirmed plans to launch a new NUC 12 Extreme computer code-named “Dragon Canyon” this year. It features support for up to a 65-watt 12th-gen Intel Alder Lake desktop processor thanks to an LGA1700 socket as well as support for up to 64GB of RAM, up to 3 SSDs, a discrete graphics cards, 10 Gbps Ethernet, and Thunderbolt 4. 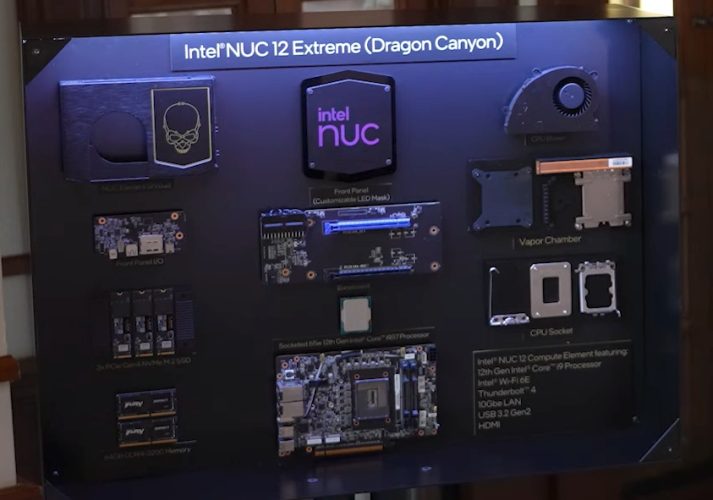 And last we’d heard, an NUC 12 Enthusiast “Serpent Canyon” system is also in the works. Larger than an NUC Performance/Extreme model but smaller than the NUC 12 Extreme, this system is expected to have a laptop-class processor and discrete graphics, up to 64GB of RAM and up to three SSDs, Thunderbolt 4 and 3.5 Gbps Ethernet. 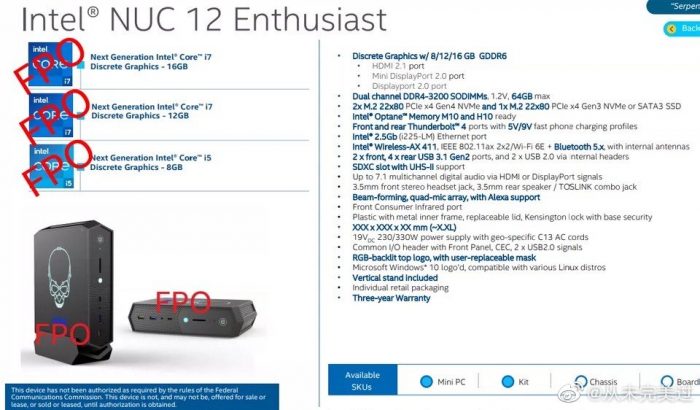