In a nutshell that means they should offer slightly better all-around performance, and a bunch of security features that aren’t available in the company’s consumer chips. 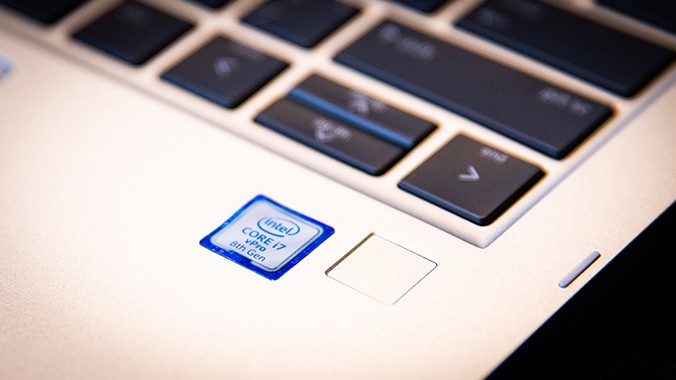 Intel says companies including Dell, HP, Lenovo, Panasonic and other PC makers will launch products using the new processors in the coming months.

Since the security and manageability features are the key selling points for these chips, I’d expect to see them in business-class computers first. But the small speed boost could also make these chips a little more attractive than Intel’s latest non-vPro laptop chips. Here’s an overview of the differences:

All of the chips are 14nm processors with four CPU cores, eight threads, support for up to 32GB of DDR4-2400 RAM, and Intel UHD 629 graphics featuring a base frequency of 300 MHz. The Core i5 variants have max GPU frequencies of 1.1 GHz, while the Core i7 chips top out at 1.15 GHz.

You can see more of the similarities and differences at Intel’s website.