Intel’s 7th-gen Core chips should be available before the end of 2016. During the company’s press event at Computex, Intel officials confirmed the chips, code-named “Kaby Lake,” were still on track to launch in the second half of the year, along with lower-power “Apollo Lake” chips which will be used in cheaper notebooks and 2-in-1 devices.

The announcements come shortly after the company announced plans to layoff 12,000 employees, cancel its next-gen Intel Atom chips, and shift a large part of its focus to cloud and interenet-of-things products.

But Intel did still have some big news for the PC space: the company introduced a new high-performance, 10-core processor that will retail for more than $1700 and a new Xeon chip with the company’s best graphics technology. 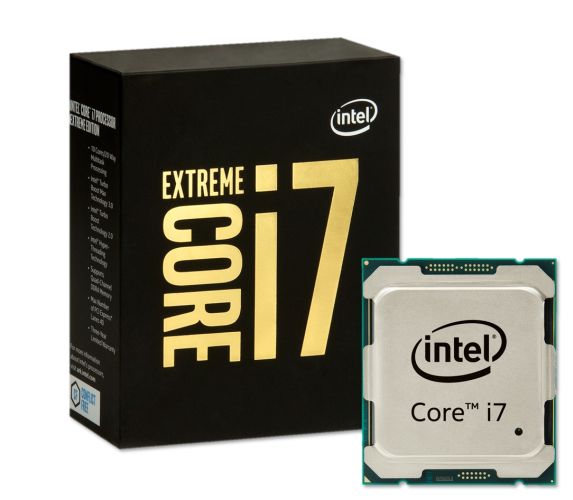 But it’s a high-performance chip that Intel says isn’t just good at multitasking, “but also for mega-tasking.” For example, Intel suggests the chip can handle 4K gameplay at 60 frames per second while letting a user livestream the game in 1080p at the same time.

Intel figures other applications for the chip could include 4K video editing or music composition.

But you’ll have to pay a pretty steep price for one of Intel’s most powerful desktop processor: it sells for over $1700 at launch (Newegg has it on back-order for $1750), making it over $700 more expensive than most of Intel’s other high-end desktop chips.

You could probably save a lot of money by purchasing one of the hexa-core or octa-core processors in the same Broadwell-E family. They’re expected to sell for substantially lower prices (ranging from $424 for a 6-core Intel Core i7-6800K to $1089 for the 8-core Intel Core i7-6900K).

Intel’s Xeon chips are typically aimed at workstations, servers, and other enterprise applications. But that doesn’t mean they couldn’t benefit from a powerful graphics processor: GPUs aren’t just for gaming. They can also help render video, virtual reality environments, or  or 3D graphics in other applications.

Intel says a server using the new chip can, for example, can deliver two real-time HEVC video streaks at 4K resolution and 30 frames per second, or up to 18 AVC streams at 1080p/30fps, while using less power than a separate CPU and discrete graphics card

via Intel, AnandTech and PC World