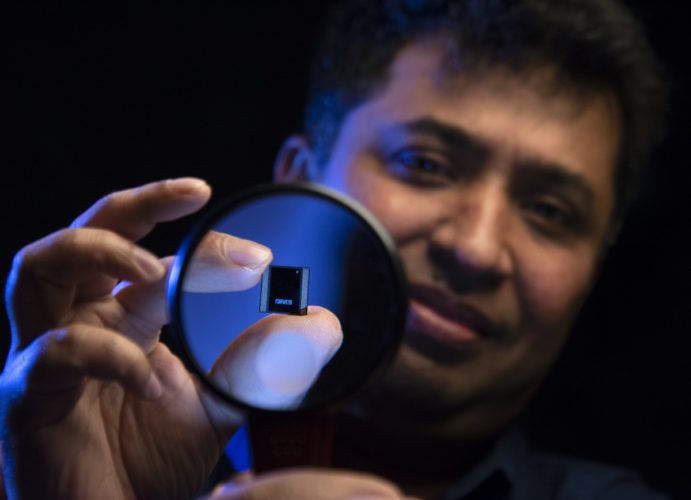 Intel has been talking about Foveros and Lakefield since early 2019. Now the company is launching the first two chips in the series and they’re expected to power upcoming thin and light laptops, tablets and devices with dual-screen or foldable designs. 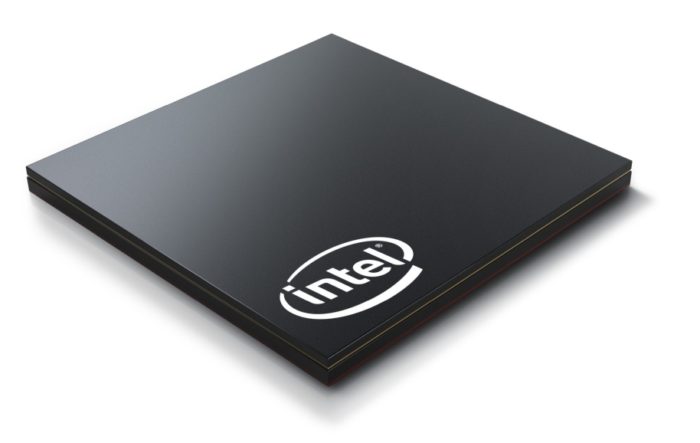 In fact, Intel says Lakefield chips have up to a 56-percent smaller package area than Amber Lake processors, and can be used on boards that are as much as 47-percent smaller. 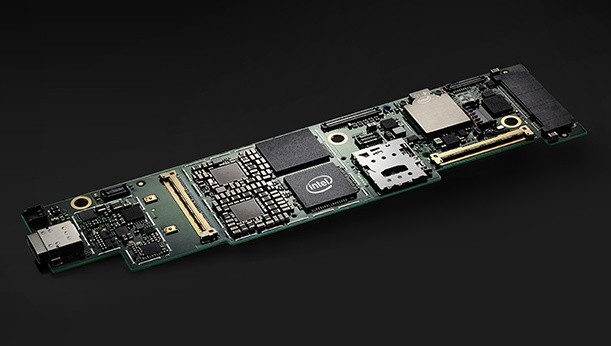 Overall, it sounds like we can expect a significant boost in graphics and AI performance when compared to Amber Lake, as well as a more modest bump in single-core performance. While devices with these 7 watt Lakefield chips will probably still lag behind devices with more powerful 15-watt Ice Lake or Comet Lake processors for many tasks, the new chips are designed for thin and light systems like the upcoming Samsung Galaxy Book S laptop (coming in June) and Lenovo ThinkPad X1 Fold foldable tablet (coming later this year).

The Microsoft Surface Neo dual-screen computer will also be powered by a Lakefield chip, but it’s not expected to hit the streets until 2021.

It’s interesting to note that Intel is comparing the new processors with 8th-gen Intel “Amber Lake-Y” processors rather than newer 10th-gen chips like the Core i7-10510Y… but I guess it’s not too surprising, since I’m only aware of a single company that actually produces computers powered by those 10th-gen Y-Series processors.