As expected, Intel is adding two new chips to is Tiger Lake-U family. The new Intel Core i7-1195G7 is the company’s most powerful U-series chip to date, with support for Turbo boost speeds up to 5 GHz, while the Core i5-1155G7 processor is a step up from the Core i5-1135G7 chip that currently powers dozens of laptops.

Intel says more than 60 devices featuring the new chips will be available by the 2021 holiday season, including laptops from Acer, Asus, Lenovo, and MSI set to hit the streets this summer.

Like other Core i5 and Core i7 Tiger Lake-U chips, the new processors are quad-core chips with support for hyperthreading and Intel Iris Xe graphics. What’s new are the top frequencies.

Both of the new chips have top GPU speeds that are 500 MHz higher than the chip one step down on the ladder. And both can hit higher CPU speeds as well.

Here’s the complete Tiger Lake-U family, with the new chips highlighted in bold:

While it’s best to take benchmark results provided by a chip maker with a grain of salt since the company can cherry-pick the tests that shine its products in the best light, Intel did provide a breakdown of several gaming and content creation tests that show the Core i7-1195G7 handily outperforming the Ryzen 7 5800U.

Intel is also launching a new 5G card for laptops. The Intel 5G Solution 5000 is an M.2 card that should be compatible with global 5G networks.

The modem firmware comes from Taiwanese chip maker MediaTek, while the module itself comes from Chinese wireless company Fibocom. 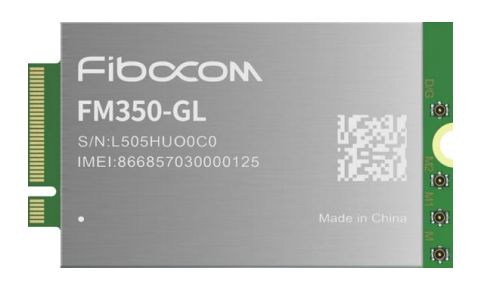 It supports 5G data transfer speeds up to 4.7 Gbps down and 1.25 GHz up, but it can also fall back to slower 4G LTE and 3G WCDMA networks when 5G isn’t available. The module has built-in support for eSIM connectivity.