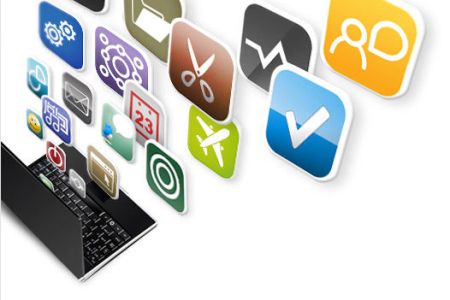 Just to put my cards on the table, I think the Intel Atom Developer Program makes about as much sense as a netbook with a 17 inch screen. The whole point of netbooks is that they’re fully functional computers, unlike smartphones and other mobile devices that offer only a limited feature set. And that means that you can run virtually any program on a Windows or Linux netbook that you could run on a larger, more traditional computer.

That said, developer program’s, SDKs, and app stores have worked wonders for the smartphone industry by making it easy for some phone users *cough* *iPhone* to find all the free and paid applications they could ever want in one place, while knowing that they live up to a certain quality standard and probably don’t include a virus.

So perhaps that’s the model that Intel is hoping to emulate by promoting its Intel Atom Developer Program which provides developers with a set of tools and guidelines for creating Windows and Moblin Linux applications for netbooks with Atom processors. Intel kicked off the public beta of the program today, and the company is offering some pretty serious prizes to developers including the chance to win one of 100 netbooks, a Smart Car, or a $20,000 vacation package. Clearly, Intel is really trying to populate its upcoming app store.

What do you think? Do you want an app store for your netbook? Or would you rather just run some of the thousands of applications that are already available for Windows and Linux PCs on your netbook?