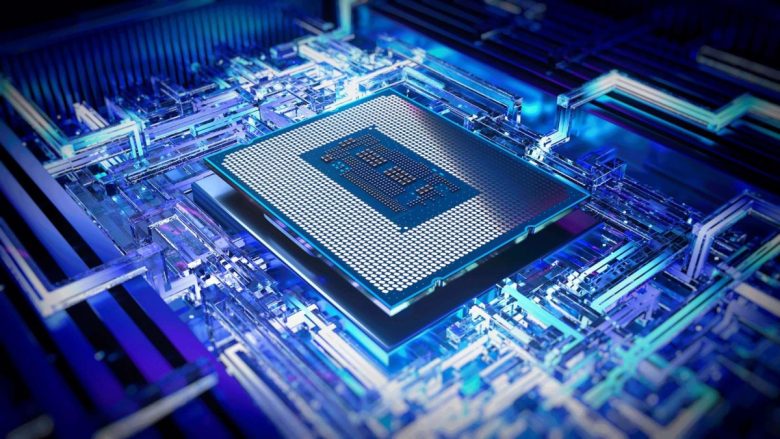 Intel says the new chips continue to be built using the company’s hybrid architecture that combines a set of Performance (P) and Efficiency (E) cores onto a single chip. But the company has doubled the number of E cores and boosted frequencies – the fastest 13th-gen chip shipping this fall will be able to hit speeds up to 5.8 GHz, and Intel says its first 6 GHz desktop chip is coming in 2023.

The company is also promising better performance-per-watt compared with its 12th-gen processors. 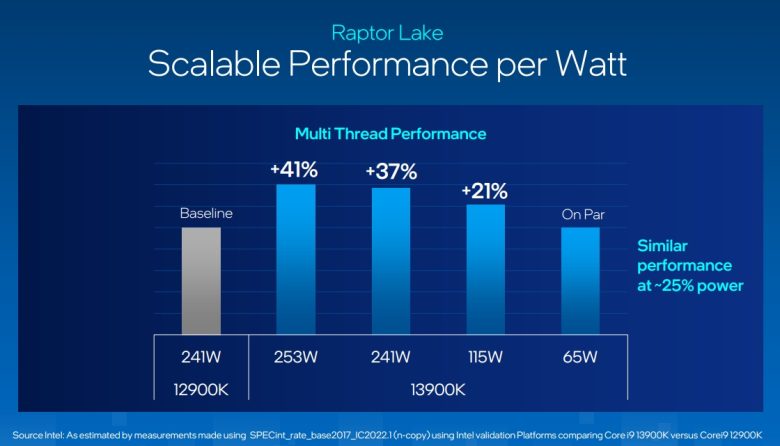 All of the chips are unlocked, which means there’s support for overclocking.

The new chips are compatible with existing Intel 600 motherboards, as well as new Intel 700 series boards.

While the first Raptor Lake chips are high-performance 125W+ desktop processors, the company also says that it does have lower-power chips based on 13th-gen architecture in the works. Eventually we’ll also see 35W and 65W desktop chips as well as mobile processors in the U, P, H, and HX lines (15W, 28W, 45W, and 55+ watt, respectively). 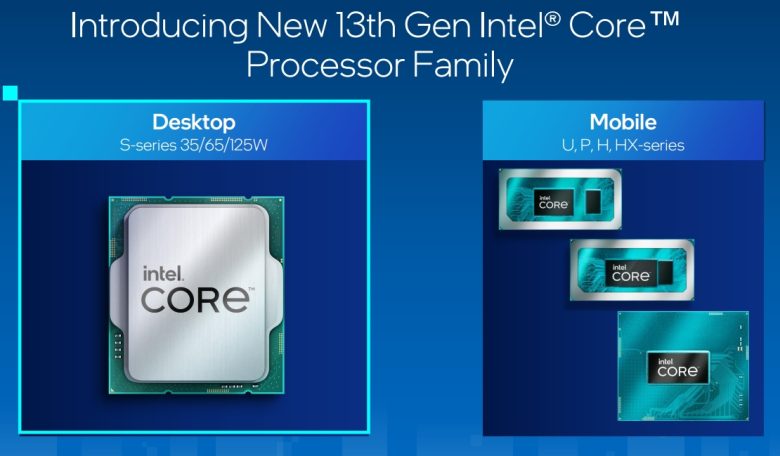