Less than a year after unveiling its new ultrabok platform, chip maker Intel says there are already 26 different models of the thin-and-light laptops available for purchase. By the end of the year, Intel says that number could be as high as 75. 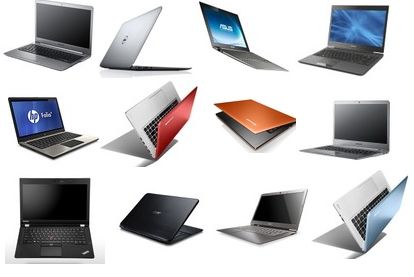 This allows them to boot more quickly than typical Windows notebooks and resume from sleep nearly instantly. Intel also offers software that allows ultrabooks to poll the internet periodically for data from email, social networks, and other apps even while the computer is in “sleep” mode.

In other words, ultrabooks are kind of one weapon in Intel’s battle against low power ARM-based processors like those used in most consumer tablets.

Pretty much every major Windows PC maker has already released at least one ultrabook. They come in a variety of shapes and sizes, with screens ranging from 11.6 inches to 15.6 inches.

Unfortunately ultrabooks are also generally more expensive than other laptops, with prices starting at $799 and going (way) up from there. While Intel and laptop makers expect prices to fall over the next year or two, even with 75 ultrabooks on the market by the end of the year I’d be surprised if netbooks and other laptops with lower price tags disappear anytime soon.