A few years ago Intel embarked on a strange journey in the effort to offer laptop-class processors with high-performance graphics: the Intel Kaby Lake-G line of chips paired an Intel processor with AMD Radeon Vega graphics.

Now that journey has come to an end. 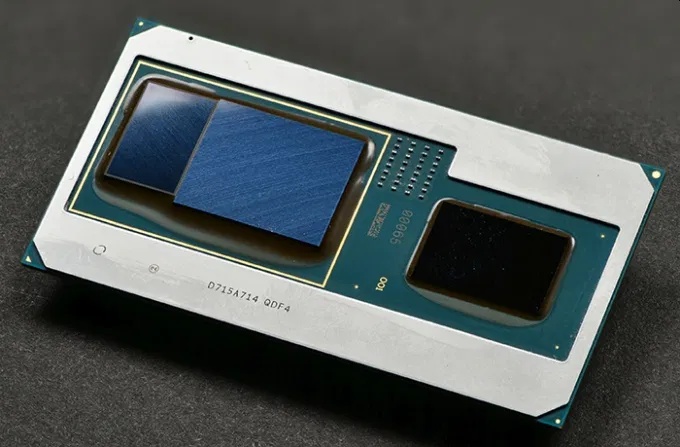 These chips were designed to allow Intel to offer discrete-class graphics in a compact, energy-efficient package. But they never really caught on with PC makers.

Only a handful of laptops and mini desktop computers with Kaby Lake G chips were ever released.

Now that Intel’s new Ice Lake processor feature Gen11 graphics with a significant performance boost over the company’s earlier integrated GPUs, perhaps the company sees less demand. Or maybe PC makers and consumers who would have been the target market for these have decided they’re better served by devices with Intel chips and separate AMD or NVIDIA graphics.

Anyway, all signs point toward Intel continuing to work toward improving its own graphics technologies. The company’s upcoming Gen12 graphics are expected to bring better gaming support, and Intel plans to launch a discrete GPU next year.

As for the official reason for canceling Kaby Lake G? Intel says “market demand for the products… have been shifted to other Intel products.”

PC makers will no longer be able to order Kaby Lake-G parts after July 31, 2020. Things start to ramp up much sooner than that though — place an order after January 31st and it will be non-cancelable and non-returnable.