It’s been 40 years since Intel released one of its most famous processors: the 8086. Now the company is marking the anniversary by reviving the name for one of its most powerful chips to date.

The Intel Core i7-8086K Limited Edition will be available starting June 8th, 4 decades to the day after the original 8086 went on sale. 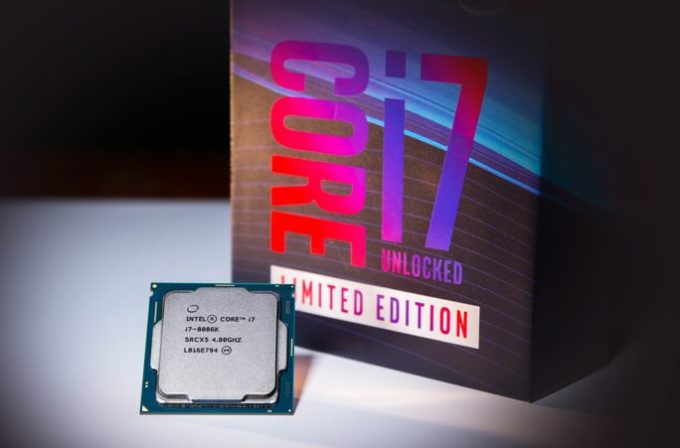 The Intel 8086 was the first x86 processor, and it paved the way for many of the chips that are still in use today… although things have gotten a bit faster.

All told, it seems to be an improved version of the Core i7-8700K which has similar specs, but runs at lower frequencies.

That makes the new chip one of the most powerful mainstream desktop processors from the company… but it’s not the company’s highest performance chip by a longshot.

And Intel capped off its Computex keynote today by providing a sneak peek at an unnamed upcoming chip featuring 28-cores and a top speed of 5 GHz.