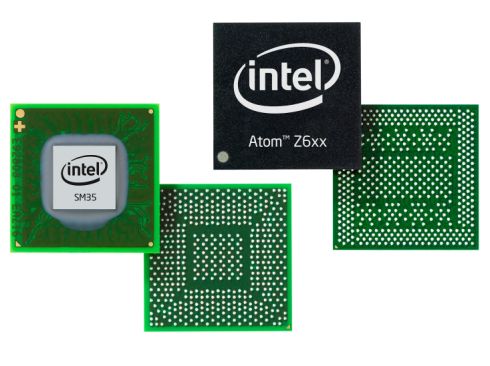 Intel CEO Paul Otellini has confirmed that the company is working to bring Google Android 3.0 Honeycomb to devices with x86 chips. Honeycomb is Google’s first crack at an operating system designed for tablets, and Intel clearly doesn’t want to cede the growing tablet space to competitors with ARM-based chips.

Google hasn’t yet released the source code for Android 3.0 to the public, but select partners have access, and Otellini says Intel is one of those partners.

There had been rumors making the rounds that Intel would push its low power Atom chips as solutions for Android tablets later this year. Now it looks like we can remove the rumor label. Otellini isn’t promising that we’ll see Atom-based Android tablets this year, but he says he’d be “disappointed” if it doesn’t happen within 12 months.

9 replies on “Intel confirms that Android 3.0 is coming to x86 tablets”