Intel’s second-generation Compute Stick is now available for about $150. The tiny computer features a slightly faster processor, an extra USB port, and significantly better wireless performance the model I reviewed in 2015.

A Windows 10 model is available from Amazon for $153, or from Newegg for the same price. CDW is charging $145 for the new Compute Stick. 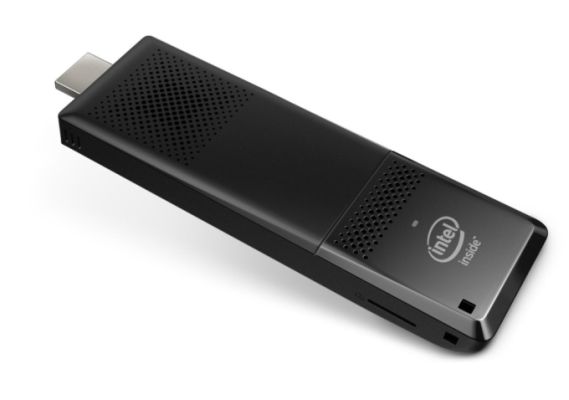 Intel will also launch a version with no operating system soon. Unlike the Ubuntu model of the original Compute Stick, the new no-OS version will have exactly the same specs as the Windows model. It’ll be up to resellers to set the pricing for that model, since Intel hasn’t announced retail pricing details.

In a few months (probably around April), Intel will also launch more powerful Compute sticks with Intel Core M Skylake processors, 4GB of RAM, and 64GB of storage. Those models are aimed at enterprise customers, and will probably sell for around $399 and up. 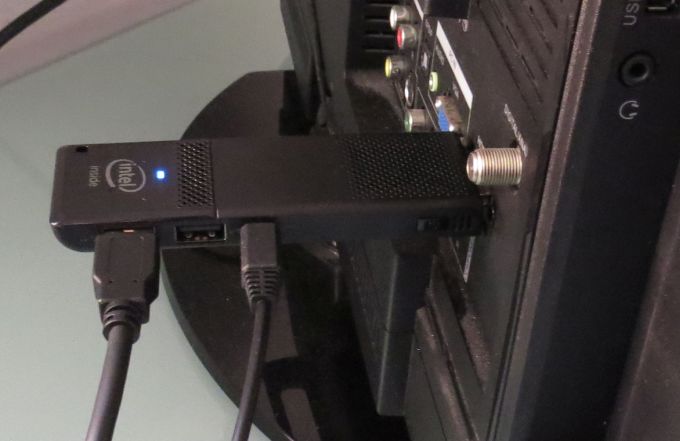 I’ll be publishing a detailed review of the new model soon, but while you wait, you might want to check out episode 2 of the LPX Show, featuring interviews with Intel’s Bruce Patterson and software developer Ian Morrison (Linuxium) about the potential of these tiny PC-on-a-stick devices.

The LPX Show is now available in iTunes, Stitcher, and just about anywhere else you find podcasts.