It’s been almost a year since we learned that Intel was preparing an update to its line of low-cost, low-power Celeron and Pentium chips code-named “Apollo Lake.” Now Intel says those chips will ship in the second half of 2016.

PC World reports that Intel made the announcement this week at the Intel Developer Forum in Shenzhen, China. 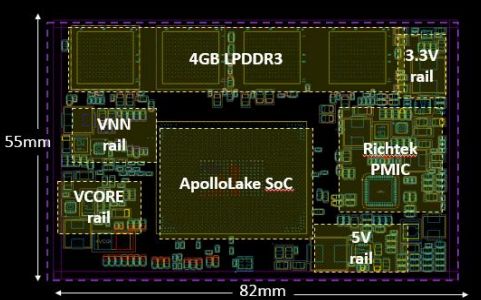 Apollo Lake chips are designed for low-power notebook and desktop computers and they’re among the first chips based on Intel’s new 14nm “Goldmont” architecture, which will succeeds the “Airmount” architecture used in Cherry Trail and Braswell processors.

Intel says the new chips will bring better CPU and graphics performance, while reducing power consumption to enable longer battery life than existing chips like the Celeron N3050, Celeron N3150, and Pentium N3700 processors that are found in many recent low-cost laptops.

These aren’t the only new Intel chips coming in the second half of the year. Intel is also expected to launch its “Kaby Lake” line of processors for higher-performance computers. These Intel Core series chips will eventually replace today’s Skylake processor lineup.