So far the first Intel Atom-powered smartphone hasn’t been launched in the US, but that may be about to change. The Intel AZ210 showed up at the FCC website today. 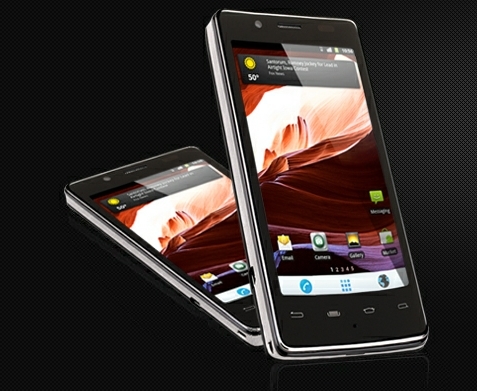 That’s one of the steps any wireless device has to take before it can be sold in the United States. That doesn’t mean the AZ210 will definitely be picked up by a US carrier, but it looks like Intel is at least preparing for the possibility.

Since the phone supports GSM networks it’s not likely to show up on Verizon or Sprint. It should work on AT&T or T-Mobile wireless networks.

While it’s the first processor to feature a Medfield x86 processor, for the most part you’d be hard pressed to tell the Intel AZ210 apart from an ARM-based smartphone. It’s a similar size and shape, should offer similar battery life, and it can run Google Android 2.3 or Android 4.0.