Intel’s upcoming Clover Trail processors are low power chips designed for tablets laptops, and other devices that will run Windows 8. The first product I’ve had a chance to play with that uses the next-generation Atom processor is the HP Envy X2, and it seems like a very snappy tablet thanks to Intel’s new chip and Microsoft’s upcoming Windows 8 operating system.

But what about Linux? If you want to install an open source operating system like Ubuntu on a Clover Trail laptop or tablet, you’re on your own. Intel says Linux isn’t supported. 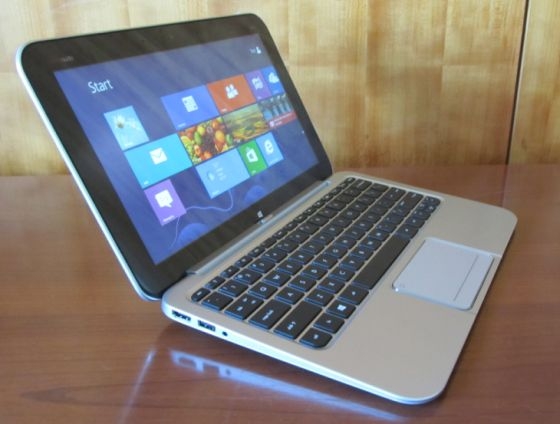 That doesn’t mean that you won’t be able to run Linux-based operating systems on a computer with a Clover Trail processor. But it means that Intel isn’t offering any support — despite the company’s investments into the Tizen (and MeeGo before it) operating systems.

I suspect that you’ll still be able to install a wide range of operating systems based on GNU/Linux the second you get your hands on a Clover Trail system — but I also suspect that some features may be crippled.

The most likely roadblock is the graphics core of Intel’s new processor. The graphics core in Clover Trail chips uses Imagination Technologies PowerVR technology. That means Intel doesn’t have the rights to distribute the source code or drivers, and Imagination hasn’t made a habit of doing that itself in the past.

This would hardly be the first member of the Intel Atom family to have Linux compatibility issues. Atom Z-series chips with GMA 500 and GMA 600 graphics also used PowerVR graphics.

In both cases, that enabled support for hardware-accelerated 3D and HD video performance, but it limited Linux support.

via Phoronix and The Inquirer