For the past year Intel has been having difficulty producing enough chips to meet demand… particularly when it comes to the processors used in personal computers.

It’s not clear when that will change — but Intel vice president Michelle Johnston Holthaus has taken the unusual step of issuing a public apology. 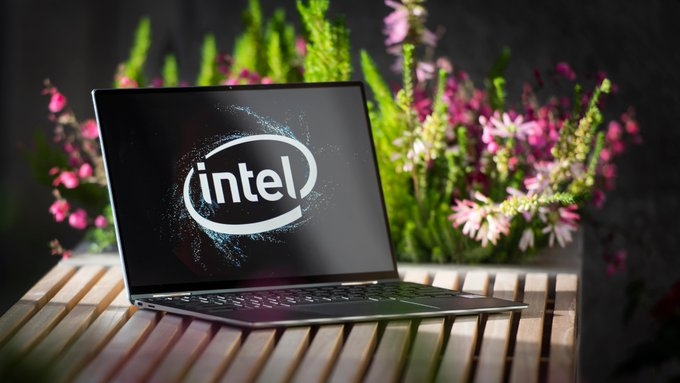 In an open letter to “customers and partners,” she says that despite taking steps to ramp up production of 10nm and 14nm processors, “we have not yet resolved this challenge.”

Intel has not only increased its own in-house manufacturing capabilities, but also partnering with outside foundries to manufacture additional processors. That’s led to a “double digit” production increase in the second half of the year… but apparently unexpectedly high demand for processors means that Intel is still having a hard time making enough.

The letter doesn’t seem to have had much impact on Intel’s stock price… but the ongoing delay has probably been good news for rival chip maker AMD. The company’s Ryzen processors are some of the most competitive chips from AMD in years, and the fact that they’re available at a time when Intel is having trouble supplying enough processors to PC makers is probably part of the reason we’ve seen a growing number of laptop and desktop computers with Ryzen chips recently.

7 replies on “Intel apologizes to partners for ongoing chip shortage”