Solid state drives tend to be faster than hard drives. And RAM (random access memory) tends to be faster still… but it’s “volatile” memory, which means that any data stored in RAM will disappear when you reboot or turn off a computer.

A few years ago Intel and Micron teamed up to develop a new type of non-volatile memory that’s almost as fast as RAM, allowing it to be used as storage, memory, or both.

Intel has brought a number of 3D Xpoint products to market under its Intel Optane brand. So far most have basically been speedy solid state storage drives, but the company recently introduced its first 3D XPoint memory DIMMs for use in data centers.

Now Intel and Micron have announced that they expect to complete development of 2nd-gen 3D XPoint technology in the first half of 2019. But that’s effectively going to be the end of the partnership between the two companies. 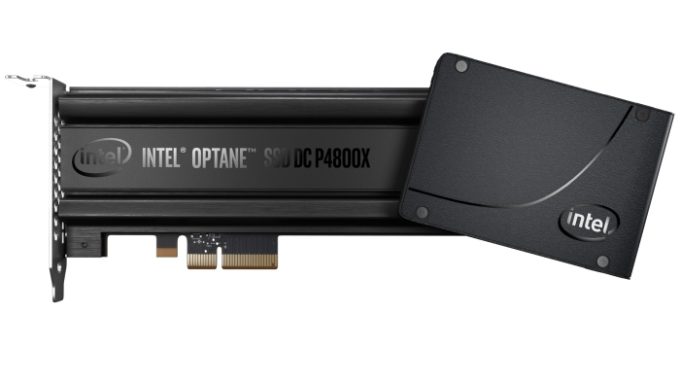 There’s no word on what kind of performance or features to expect from 2nd-gen 3D XPoint technology. We’ll probably find out more in the coming months as the companies get ready to launch new products based on their work together.

In the same press release where the companies announce the impending completion of the 2nd-gen 3D XPoint technology, Intel an Micron also say that they have no plans to work together on a 3rd-gen:

Technology development beyond the second generation of 3D XPoint technology will be pursued independently by the two companies in order to optimize the technology for their respective product and business needs.

While that certainly doesn’t spell the end of 3D XPoint, it does suggest that Intel and Micron have different plans for the technology moving forward.

For now, the companies plan to continue manufacturing memory at an Intel-Micron Flash Technologies facility in Lehi, Utah.