Intel will officially launch its 8th-gen Core processor family on August 21st. this is the fourth generation of chips from Intel to be built on a 14nm process, but according to a series of leaks in recent weeks we should be able to expect improved performance thanks to increased clock speeds and core counts, among other things.

At least that’s true of Intel’s chips for desktops. I’ve heard a lot less about the notebook processors.

Update: It turns out the first 8th-gen Core chips are code-named Kaby Lake Refresh. We’ll have to wait a little longer for Coffee Lake. 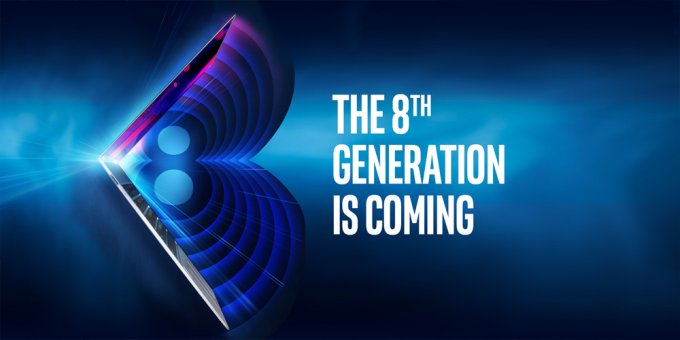 Intel isn’t providing many details ahead of the launch time, but in addition to showcasing the new chips on August 21st, Intel says it’ll be providing a “sneak peek at some of the amazing system designs based on 8th gen Intel Core processors.”

I suspect we’ll learn more about those systems when the IFA consumer electronics show in Berlin opens at the end of the month.

In related news, details about Intel’s Core i3-8300, Core i3-8100, and Core i3-8350K chips have leaked recently. These chips are all quad-core processors, but they all lack support for hyperthreading.