Windows Package Manager is a utility that lets you install Windows applications from a command prompt, much the way you can with most Linux distributions. 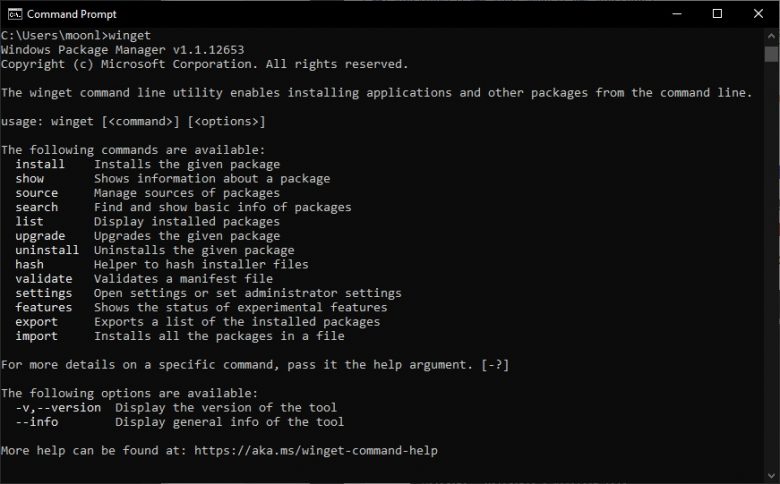 If you’ve already installed the utility, then you may have already received the latest version through an automatic update. If you haven’t, then there are three ways to install the Windows Package Manager: 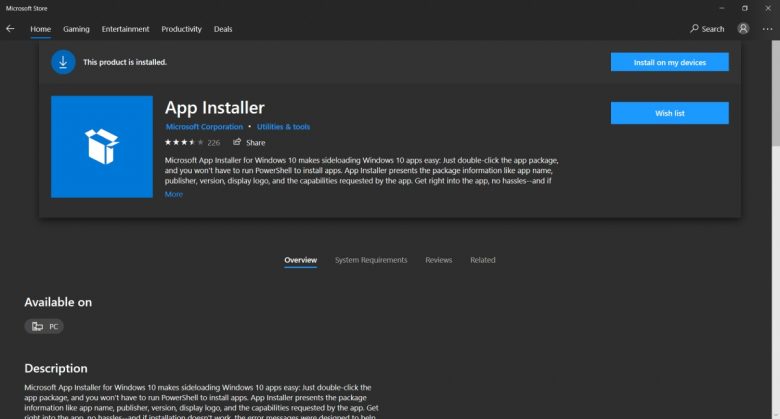 Once installed, you can open a command prompt, PowerShell, or Windows Terminal and use the “winget” command (without quotes) to search for applications, get more information about them, install them, or remove them, among other things.

You can find more details at the Windows Command Line blog or in the Windows Package Manager documentation.