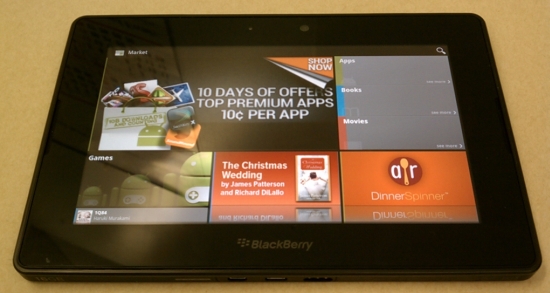 Ok, you’ve installed the PlayBook OS 2 beta. You’ve rooted your PlayBook. Now it’s time to get the Android Market up and running on your PlayBook.

Because while it’s certainly cool that PlayBook OS 2 lets you run repackaged Android apps that have been converted to RIM’s .BAR format, it’s way cooler to just install them as if you’re using a regular old Android device via the Market. It’s also a lot easier and makes a wider selection of Android apps available for the PlayBook.

Update: This guide only works with a BlackBerry PlayBook running OS 2.0 beta. If you’re running a newer version of the operating system, there’s not currently a way to jailbreak your device, and the steps below will not work.

If you haven’t already rooted your PlayBook and installed PlayBook OS 2 beta, go do that now before attempting to install the market. You won’t get anywhere if you skip those two steps.

You’re also going to need an SCP client like WinSCP (use the first link labelled ‘installation package’) and PuTTYgen. Download and install them on your computer before following the steps below, too.

The following instructions assume you’re using a Windows computer, because for now the only way to root a PlayBook is to use a Windows PC.

It’s also worth noting that you’ll need a PlayBook running OS 2 beta for this to work, since DingleBerry cannot yet jailbreak the final version of BlackBerry PlayBook OS 2.0. 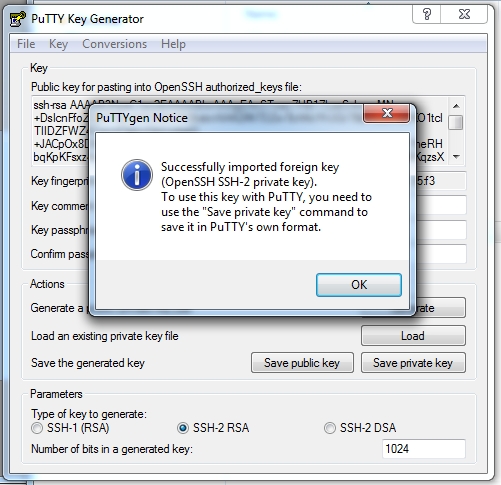 5.Launch PuTTYgen on your computer, press the load button, and browse to your Dingleberry folder. Change the file type dropdown to all files and double click the file rsa to select it.

6.Click OK when you see the PuTTYgen notice above and then click save private key. Name your file something easy to remember (like playbook.psk) and save it. 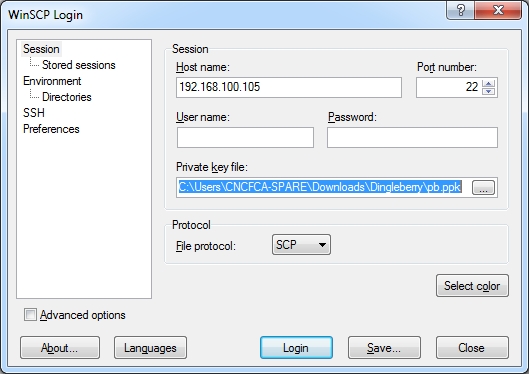 14.Launch the launcher app you installed in step 3. 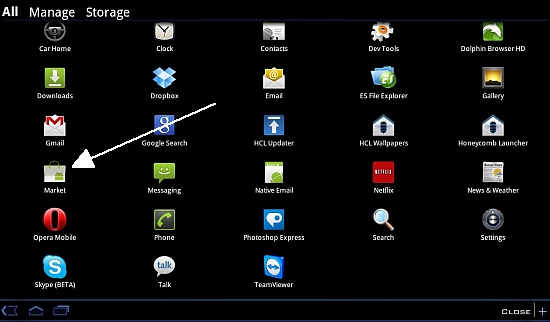 Bear in mind, not every app you download from the Market is going to work.

While the PlayBook can run Android apps, some of the ones you try to install may be dependent upon libraries or frameworks that aren’t included by RIM (like the Google Maps framework, which is missing and prevents apps like Current from working).

Also note that Android apps don’t have access to the PlayBook’s cameras just yet, though that could certainly change when PlayBook OS 2 is released in February.