The Android-x86 project has been providing a way to install Google’s mobile operating system on desktop and notebook computers for years, and now the team is just about finished with the first build based on Android 6.0.

A release candidate for Android-x86 6.0 is now available for download, and it’s designed to run on most computer with 32-bit x86 or 64-bit x86_64 processors. 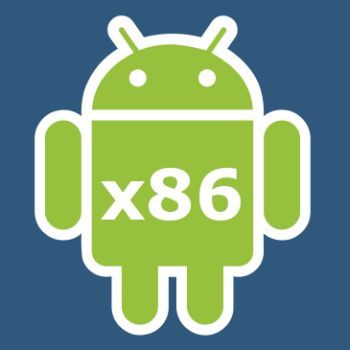 This isn’t an emulator that lets you run Android within Windows or another operating system. It’s a full-fledged OS that you install much the same way you would Ubuntu or another Linux distribution.

The latest version supports computers with UEFI, features support for OpenGL ES 3.x hardware acceleration on computers with AMD or NVIDIA graphics, and supports most of the features you’d want from an Android device, including WiFi, Bluetooth, audio, multi-touch, camera, an Ethernet.

There are a few known issues with the release candidate, including problems with suspend and resume on some devices, and issues with Google Play Services in some situations.

Of course, the first Android-x86 release based on Android 6.0 Marshmallow would be a little more exciting if it weren’t launching 8 months after Google first launched the operating system, and shortly before the next version of Android, code-named Android N, is set to launch.