The Xiaomi Moaan InkPalm Plus is an eBook reader that looks more like a smartphone thanks to its 5.84 inch display with a 2:1 aspect ratio and pocket-sized body. But with a frontlit E Ink display, this device is meant first and foremost for reading.

It the second member of the InkPalm family and it’s an upgrade in almost every way over the original InkPalm 5 that launched last year. The new InkPalm Plus is up for pre-order in China for about $165. 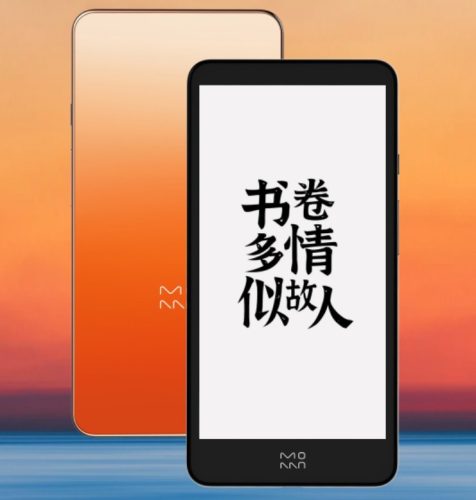 The Xiaomi Moaan InkPalm Plus features a 5.84 inch, 1440 x 720 pixel E Ink display with a front light featuring 24 levels of brightness and support for color temperature adjustments. It runs an Android 11-based operating system with support for reading a wide variety of eBook formats as well as support for third-party Android apps including rival eReader apps from Amazon, Kobo, B&N, and others.

Xiaomi says you should be able to get up to 30 days of battery life (or around 6,000 page turns while reading eBooks) from the device’s 2,200 mAh battery, and it takes about 2.5 hours to fully charge the battery using a 5V/1.5A charger.

The InkPalm Plus has a capacitive touch display with support for 5-finger multitouch input, but you can also use the volume keys on the side of the device as page turn buttons while reading. 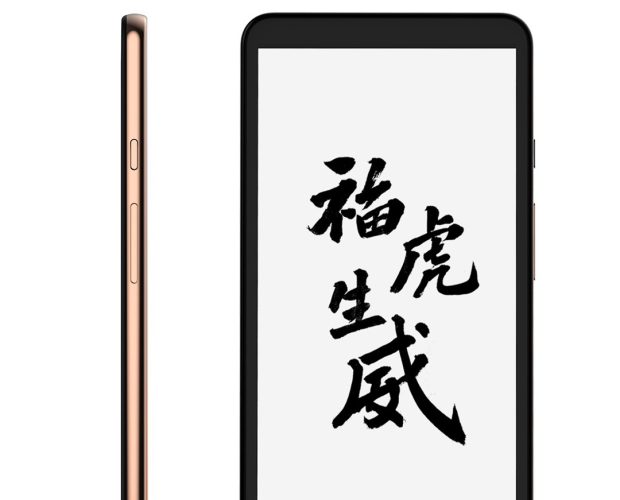 With a Rockchip RK3566 processor, 2GB of RAM, and 64GB of storage, the device isn’t exactly a speed demon. But it’s a significant upgrade over the original InkPalm 5, which has half the memory and storage, a smaller display, a less powerful processor, and ships with Android 8.1.

Despite the larger screen though, the InkPalm Plus actually has a slightly lower pixel density.  And while the new model is still thinner, lighter, and more pocketable than an entry-level Amazon Kindle eReader, it is a bit larger and heavier than its 5 inch sibling, which could make it a bit less attractive to some folks.

While the InkPalm Plus is only available for pre-order in China for now, I suspect it will eventually be available from international sellers as well, just like the InkPalm 5 has.

Just keep in mind that, like the InkPalm 5, it will probably ship with a Chinese language version of Android and a custom launcher that’s also in Chinese. Folks have already figured out how to change most of the InkPalm 5 user interface to English, but it’s unclear if the same steps will work with the new InkPalm Plus.