Engadget reports it measures just 10.7mm, or about 0.42 inches thick. 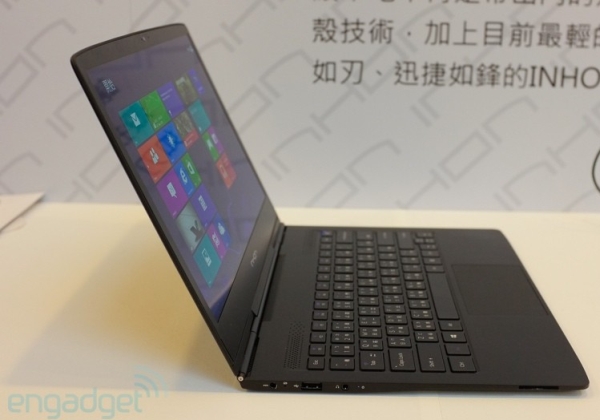 The notebook’s expected to go on sale in Taiwan for about $1350.