Over the past decade or so, crowdfunding campaigns have allowed artists to raise money to complete their albums, books and movies while allowing developers to bring interesting gadgets to market. But there have also been a number of high-profile crowdfunding fails, sometimes due to overly ambitious projects from inexperienced creators, and sometimes from outright fraud.

So Indiegogo has announced plans to shift its platform from one that allows just about anyone to start a campaign to one where campaigns are vetted by staff to screen out likely fraud. 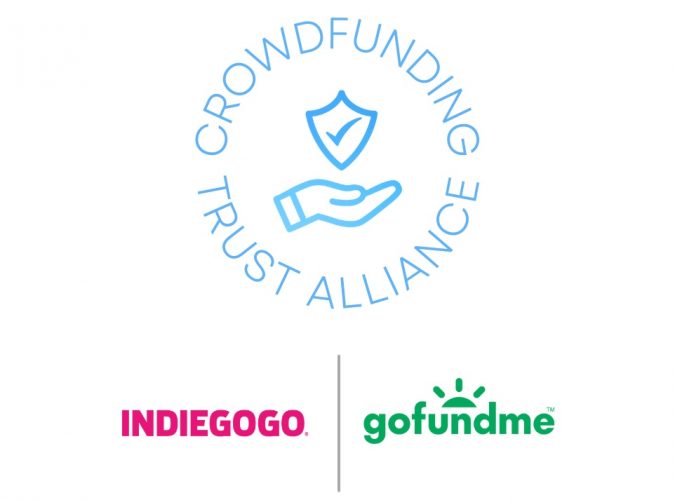 According to a report from The Verge, Indiegogo will start by performing manual reviews “on a small number of campaigns” at first, but the practice “will be rolled out more widely in the coming months.”

There’s also a new team at Indiegogo that will take a look at some of the riskiest campaigns flagged by backers, potentially responding to the worst offenders by:

There will always be some risk involved in crowdfunding, and these new measures won’t change that. In most cases you’re basically helping to fund a thing that does not yet exist, and no matter how much money you throw at it, there’s a chance that the people running on the campaign won’t be able to deliver on the promise.

But it’s good to see that Indiegogo is codifying a set of steps it may take in situations where the campaign owners don’t even seem to be trying, break Indiegogo’s terms of service, or become non-responsive.

Starting next year Indiegogo will also launch a Trust Loyalty Program that will provide “the most reliable campaign owners” with a Trust Loyalty badge they can put on their campaigns and a Guidepost Program where a team from Indiegogo will monitor select campaigns that may face certain challenges, and share best practices with campaign owners who “seem unlikely to meet our criteria of success.”

via The Verge, GoFundMe Stories, and Indiegogo