After raising more than £500 thousand in a crowdfunding campaign last year, the developers of the Sinclair ZX Spectrum Vega+ promised to ship their retro PC-in-a-modern-handheld to backers in October.

That didn’t happen. And after a repeated series of delays and promises left unkept, the BBC reports that Indiegogo has “halted” the campaign. Effectively that means that the campaign can no longer collect any new funds from potential backers. 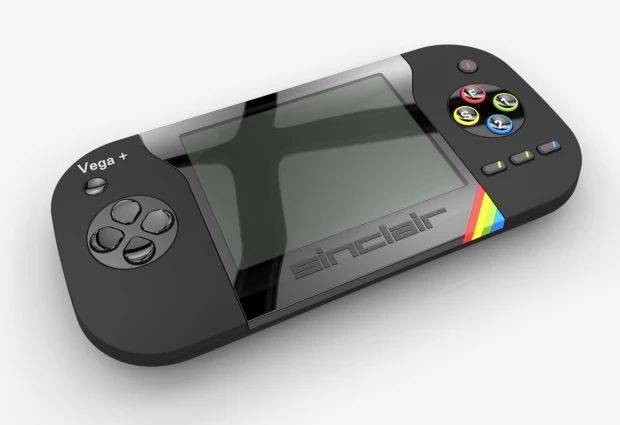 The story’s actually a lot more complicated than that. When the BBC first approached Retro Computers Limited to ask about the missed delivery date, the company threatened legal action.

More recently, the BBC delayed its report when Retro Computers claimed that its employees had been threatened by disgruntled backers, and that a report could lead to violence. But after receiving no corroborating evidence, the BBC published its report.

Update: The Register has pieced together a much more detailed timeline of behind-the-scenes problems at Retro Computers that have led to the current situation.

The comments section of the original crowdfunding campaign is full of messages from users who have been asking for real updates and complaining that they feel scammed. Many say they’re asking for a refund.

Pledging to a crowdfunding campaign isn’t the same thing as paying for a product. Essentially you’re putting up money to help someone turn a concept or prototype into a real device. Sometimes things go wrong. But this is a pretty good example of a situation where lack of communication of status updates and emerging challenges certainly created an atmosphere of discontent.

Maybe the Spectrum Vega+ will actually ship one day. But for now, Indiegogo’s move will make it harder for Retro Computers to take any more money from potential customers… at least through the original campaign page.