There’s no shortage of cheap Chromebooks and Windows laptops these days. But when Indian mobile carrier Reliance Jio was looing to add a cheap 4G-ready laptop to its line of products, the company apparently settled on a different operating system: Android.

According to a report from xda-developers, India’s largest mobile network has been working with a Chinese engineering firm to develop an Android-powered notebook called the JioBook that could go on sale in India later this year. 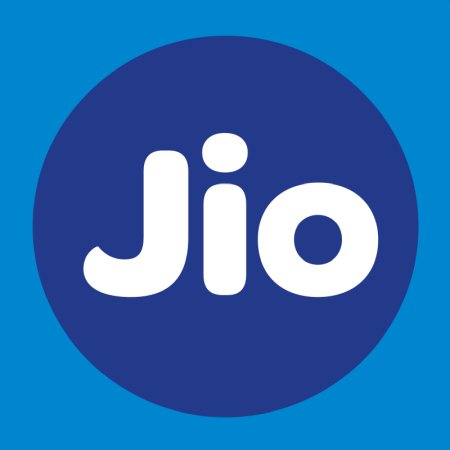 Documents reviewed by xda-developer suggest that the JioBook will basically stuff the guts of a mid-range smartphone into the body of a compact laptop computer. Here are some preliminary specs:

The most unusual feature is the operating system, which is expected to be a fork of Google Android that may be called JioOS. While this wouldn’t be the first time we’ve seen Android on a laptop, it’s not exactly common these days and it’s not a combination Google actively encourages – the company positions Chrome OS as a laptop operating system that supports Android apps, and positions Android itself as a platform for phones and tablets.

But Reliance Jio may have just been working with the hardware and software that’s been available. Few existing Chromebooks have 4G modems, although that could change once models with Qualcomm Snapdragon chips start to hit the streets this year.