Smartphone shipments have skyrocketed in recent years, as a growing number of new customers in developed and emerging markets have been buying their first phones. But there aren’t as many first-time buyers as there used to be, and research firm IDC projects that smartphone growth will slow to just 3.1 percent in 2016.

If the forecast is correct, that’s still a lot of phones: as many as 1.48 billion phones would ship this year. But it’d be the first time shipment growth is in the single digits. 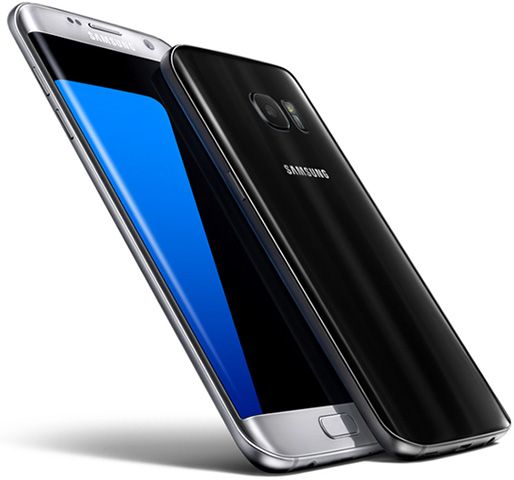 IDC’s prediction is based on a couple of ideas:

That last point could be good news for smartphone shoppers… assuming it doesn’t drive any smartphone makers out of business.

IDC’s report also has some interesting predictions about mobile OS market share: Apple is expected to ship 2 percent fewer iPhones in 2016 than the company did last year, while Android phone shipments are expected to go up by about 6.2 percent. 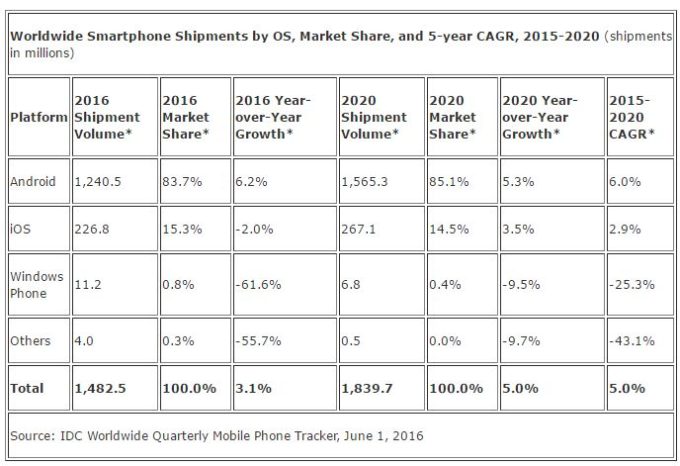 Meanwhile, Windows phones are expected to continue their steady slide into oblivion… a projection which might have something to do with Microsoft’s recent decision to “streamline” its smartphone business. The company isn’t exactly giving up on the consumer smartphone space, but Microsoft is going to be focusing on enterprise and other security-minded customers moving forward.