Over the past decade smartphone shipments have skyrocketed, while shipments of traditional PCs have declined. In fact, research firm IDC reports that 2017 marked the 6th straight year where PC shipments declined.

But there’s some good news for PC makers (and folks who want to make sure companies continue cranking out PCs): that decline wasn’t all that large. And shipments actually ticked up a bit in the fourth quarter of 2017, marking the first time in 6 years that shipments were up during the holiday season (compared with the previous year). 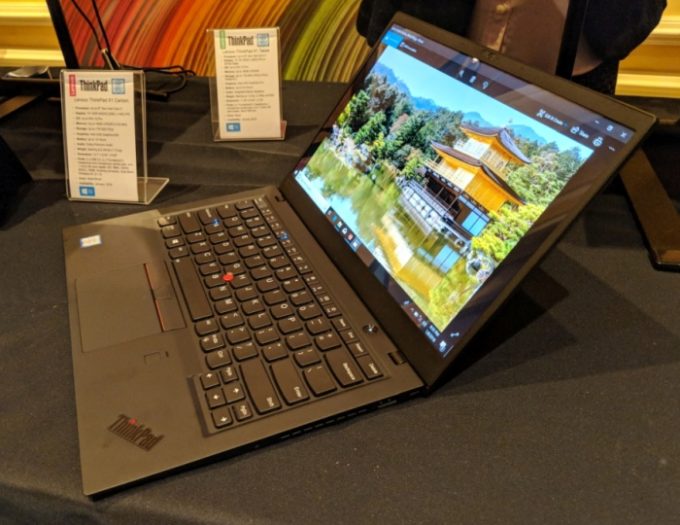 All told, IDC says 70.6 million personal computers were shipped around the world between October and December of 2017. That’s up 0.7 percent from the same period a year earlier, and better than IDC had anticipated.

It’s also worth noting that everything mentioned above is about global shipments. IDC says fourth quarter shipments of notebooks and desktops were both down in the US during the period, while notebook sales picked up in Europe, the Middle East, and Africa. Japan also saw an increase, and IDC says demand was stronger than expected in the Asia Pacific region.

8 replies on “IDC: PC shipments down for 6th year, but the market is stabilizing”