The tablet market is starting to look a lot like the traditional PC market: device makers are seeing declining shipments and some of the best-selling devices are the ones that are dirt cheap, which leaves little room for profits.

That’s the takeaway from a new report from research firm IDC, which says about 43 million tablets were shipped in the third quarter of 2016, representing a 14.7 percent decline from the same period a year earlier. 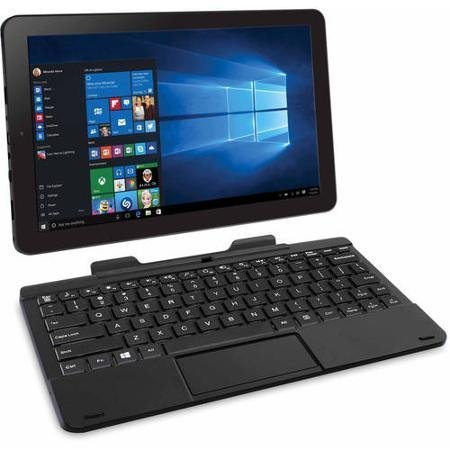 IDC says there are some growth areas: really cheap tablets.

Amazon’s Fire line of tablets saw year-over-year growth of 320 percent following the introduction of the company’s $50 Amazon Fire tablet (which was on sale for just $33.33 during the Amazon Prime Day sale — which took places in the quarter covered by the report).

Meanwhile, 2-in-1 tablets with detachable keyboards “reached an all-time high as vendors like RCA flooded the market.”

On the one hand, this sounds like good news for consumers: cheap tablets for everyone! But for the most part these detachables with prices of $200 or less don’t offer the same kind of performance or specs you’d get with pricier models from companies including Apple, Samsung, and Lenovo (which all saw declining tablet shipments during the third quarter).

It also makes me wonder whether the race to the bottom will drive some companies out of the space altogether, ceding the low-cost tablet market to budget consumer electronics companies.