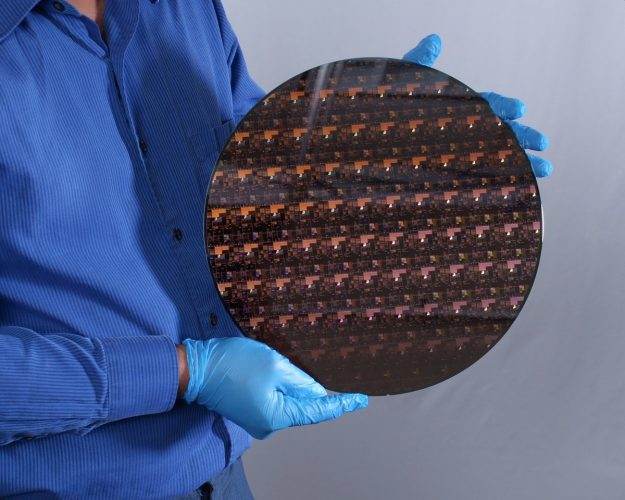 It’s also 14% greater than the upcoming chips based on TSMC’s 3nm process, which are due to start shipping some time next year.

IBM claims that the performance and efficiency gains over 7nm are substantial. When computational muscle is the top priority, its 2nm performs 45% better. When extended battery life is more important, IBM’s 2nm is capable of delivering performance on par with a 7nm chip while using about 75% less power.

In its press release, IBM claims that smartphones with 2nm chips will theoretically be able to offer up to four days of battery life, although it’s likely that real-world performance won’t be quite so impressive. Radios and the big, bright, beautiful screens on our phones and are still the among the biggest drains on a phone’s battery, making the processor just part of the equation.

As for when you might actually see chips based on IBM’s 2nm designs in devices you can buy, that’s hard to say. IBM no longer manufactures processors at scale, having sold that part of its business to Global Foundries several years ago.

The company has chipmaking partnerships with both Intel and Samsung, though. Intel has previously announced a goal of shipping 2nm chips by 2027 and IBM’s latest breakthrough could help make that a reality. It could also help Samsung produce a successor to the 3nm chips it’s preparing to produce at scale in 2022.