Apparently Android tablets with built-in game controllers is now a thing. A company called ibenX is showing off a new 7 inch gaming tablet galled the ibenX GamePad, and it clearly shares some DNA with the Archos GamePad, JXD S7100, and Tekniser Tek 807D.

But the ibenX tablet has a few features tha tmake it stand out. 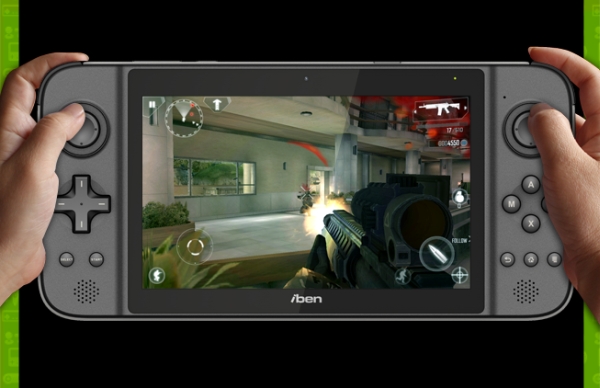 But specs don’t always tell the whole picture, and we don’t know much about build quality, real-world performance, or how much the ibenX Gamepad will cost.

The tablet runs Android 4.1 Jelly Bean, has a 5MP rear camera, a 0.3Mp front-facing camera, and 1GB of RAM.

Video blogger Charbax has more details about the tablet (and an awful lot of other new products with Allwinner chips) in a YouTube video.