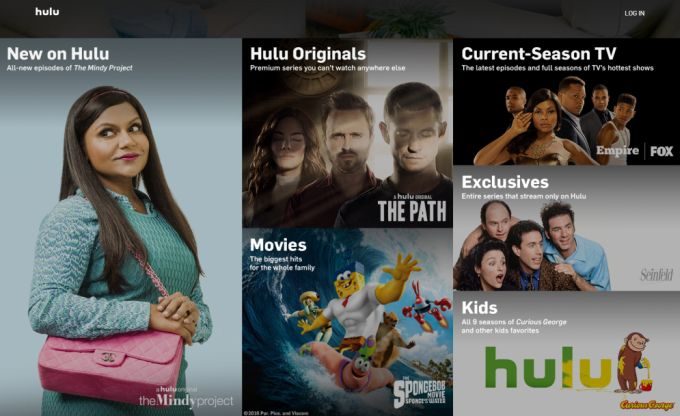 Hulu wouldn’t be the first company to enter this space. Dish Network’s Sling TV also lets you watch live TV over the internet, as does Sony’s PlayStation Vue service.

In both of those cases, you don’t need a cable or satellite subscription… although you do need a broadband internet connection. And once you start adding up the fees for for internet + live TV streaming, you may find that the price isn’t much different from what you’d pay for cable or satellite + internet.

Hulu hasn’t yet said how much it’ll charge for its Live TV streaming service. But it’ll probably be considerably more expensive than the company’s video-on-demand TV and movie streaming which currently costs $7.99 per month with commercials or $11.99 per month without.

PlayStation Vue, for example, has plans that start at $40 per month, while Sling TV plans start at $20 per month.

Hulu hasn’t provided many details about its plans for live TV yet, but over the weekend the Wall Street Journal reported we can expect to see streaming content from Fox, ABC, ESPN, FX, and the Disney Channel.

In related news, Hulu says it subscriber base is up by 30 percent since lat year, with a total of 12 million subscribers in the US.