Oculus, HTC, and Sony may be pushing virtual reality as the next big thing in gaming. But the VR device you may already own is your smartphone: all you need is a headset to drop it into. Google says more than 5 million of its Cardboard-style headsets have been shipped to date, and Samsung continues to push its Gear VR headsets for Samsung Galaxy phones. 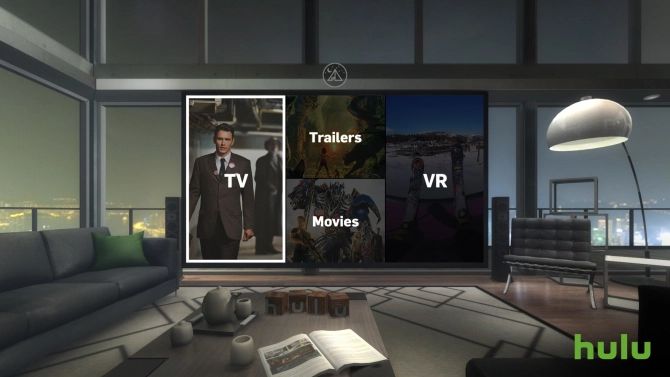 As first reported by Variety, the new Hulu app lets you watch any content available through Hulu on a virtual big-screen while resting in a virtual living room. But there are also about 30 videos shot in 360-degrees that you can explore while turning your head.

Hulu isn’t the only online video site to launch a new VR/360-degree video service this week, but this one is relatively family-friendly.