There’s good news and bad news for folks that use online video service Hulu to catch up on the latest episodes of TV shows without paying a penny.

The bad news is that the company is ending its free, ad-supported video streaming service and pushing its subscription plans (starting at $7.99 per month).

The good news? You’ll actually still be able to access Hulu’s TV and movie collections without signing up for a subscription. You’ll just have to do it at Yahoo View or through other services that are licensing content from Hulu, including Comcast. 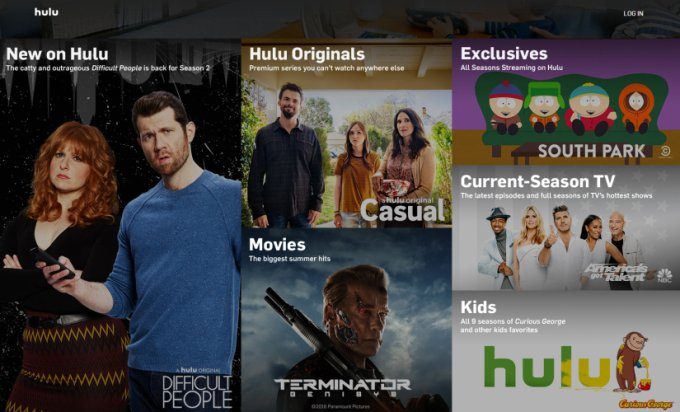 Hulu launched to much fanfare (and a bit of befuddlement) in 2007. At the time, the service was exclusively available as an ad-supported, free video streaming site for users in the United States who wanted to catch up on the last few episodes of select TV shows from participating content providers or watch a limited number of movies.

Over the years Hulu has launched paid services including the $7.99 per month Hulu Plus (which also includes ads, but which has a much larger content library including complete seasons of current TV shows), an $11.99 per month, ad-free version of Hulu Plus, and add-ons such as Showtime.

Hulu is also now available in Japan and features originally produced programming as well as content from a number of major US broadcast networks. 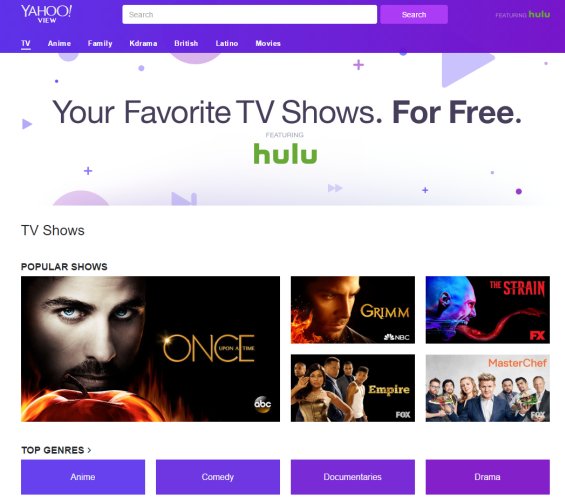 The move to a subscription-only service puts Hulu more in line with competitors Netflix and Amazon Prime Video… although Hulu’s licensing deals with Yahoo and others suggests that the company will have revenue sources other than subscriptions (and that users who don’t want to pay still won’t have to).

via Variety and The Hollywood Reporter