Been thinking of signing up for a Hulu subscription to you can binge-watch Law & Order, Broklyn Nine-Nine, or The Mindy Project? Then there’s some good news: Hulu has dropped the price of a subscription.

You can now sign up for the streaming video service for $5.99 per month to access Hulu’s large library of movies and TV episodes.

But the price cut isn’t necessarily good news for everyone. 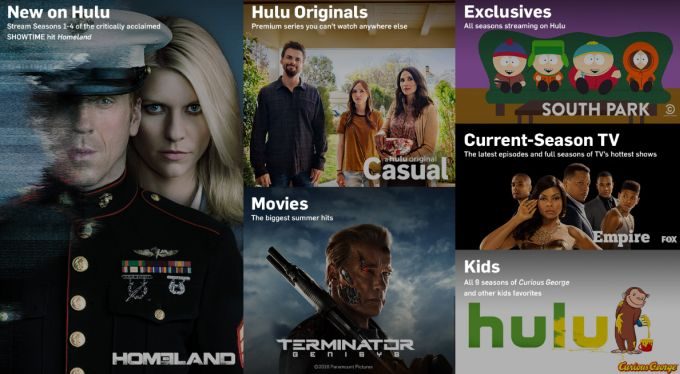 Here are a few things you need to know about Hulu’s price change:

The new move could make Hulu an even more attractive alternative to those services… or encourage some existing Netflix or Amazon customers to sign up for Hulu to watch some of the shows that aren’t available from those providers.