Huawei’s latest laptops come with a choice of 14 or 15 inch displays, Intel or AMD chips, and prices that start at around $570.

They also come with Windows 10. A year or so ago that wouldn’t have been a question. But US trade restrictions had put that in question… until a few days ago when the US government gave Microsoft a license to sell software to Huawei.

So the new Huawei MateBook D 14 and MateBook D 15 will indeed both ship with Windows 10 when they go on sale in China December 12th. There’s no word on if or when they’ll be available for purchase in the US or other markets. 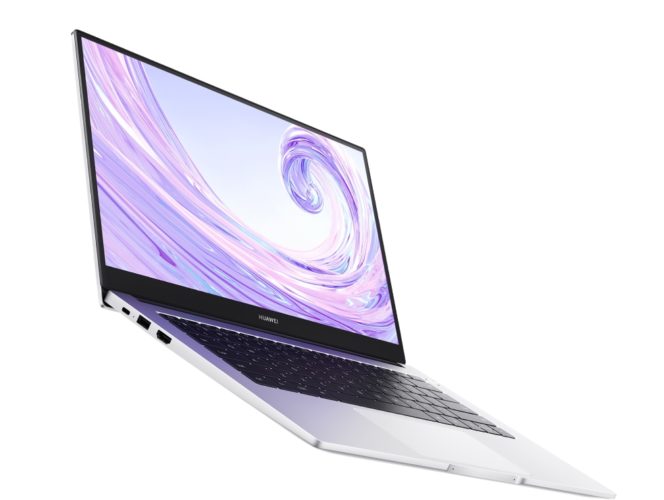 Oddly the smaller model has a bigger battery (56 Wh vs 42 Wh), possibly to help keep the size down.

Other features are pretty much the same on both models. They both feature 1920 x 1080 pixel, 250-nit matte IPS displays with slim bezels, pop-up webcams that are hidden in the backlit keyboard, a fingerprint sensor in the power button, and stereo 2W speaker.s

Both support 802.11ac WiFI and Bluetooth 5.0 and both feature ports that include:

via GizmoChina, GSM Arena, and MySmartPrice