Huawei may be facing an existential threat due to US trade restrictions, but that isn’t stopping the Chinese electronics company from launching new devices.

The company has just pulled the veil off a few new devices including the Nova 5 series of smartphones and the new Huawei MediaPad M6 Android tablet family.

I find the tablets particularly interesting, since there’s not a lot of competition in the mid-range/high-end Android tablet space these days. 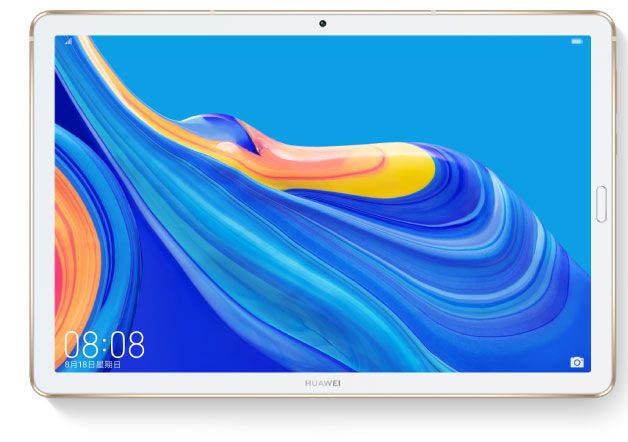 Both models have the same key specs, including:

Huawei says the MediaPad M6 tablets will both go on sale in China in early July. There’s no word on if or when we’ll see them internationally. While the company does have a history of selling its tablets around the world, Huawei’s under a bit of pressure these days.