Huawei already makes the Kirin processors that power the company’s smartphones, and the company also produces a line of ARM-based Kunpeng processors for servers.

Now it looks like the company plans to make processors for desktop computers as well. 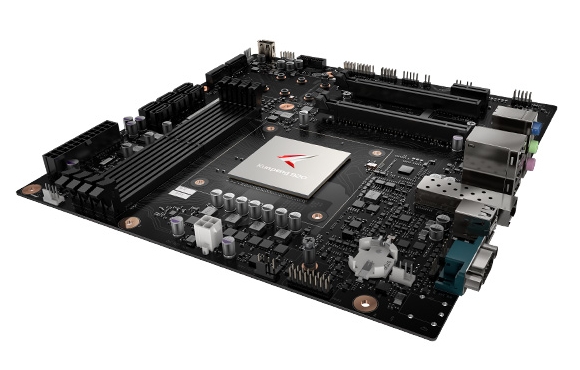 The Kunpeng 920 chip is a 7nm ARMv8 processor with a top speed of 2.6 GHz that will be available in quad-core or octa-core varieties (although the server versions of the chip can come with up to 64 CPU cores.

Huawei’s D920S10 board will support up to 64GB of DDR-2400 RAM (with four slots for memory) and up to six SATA 3.0 hard drives. It also has two M.2 slots for solid state storage, and three PCIe slots:

Other features include four USB 3.0 ports, four USB 2.0 ports and an Ethernet controller.

At a time when Huawei faces the ongoing threat of US trade restrictions which have already caused the company to ship some Android smartphones without the Google Play Store, the ability to leverage in-house tech for computers could come in handy.

But it’s unclear what would happen if Huawei were put in a position where it couldn’t license ARM technology or Windows software. While Huawei is developing an alternative operating system that could be used on smartphones, smart TVs, and other devices, it’s unclear how much success the company would have selling PCs without Windows. There’s certainly a niche market for such devices, but it’s unclear if a global company like Huawei wants a piece of a market that small. 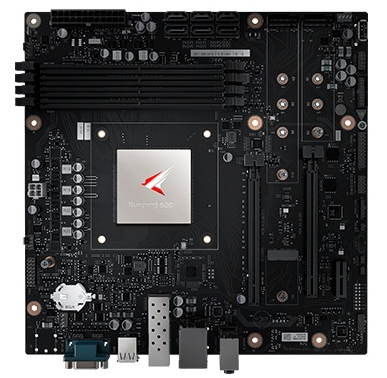 via Tom’s Hardware and ITHome