It turns out the Huawei Watch is also a first in another way: it’s the first Android Wear watch to have a speaker. 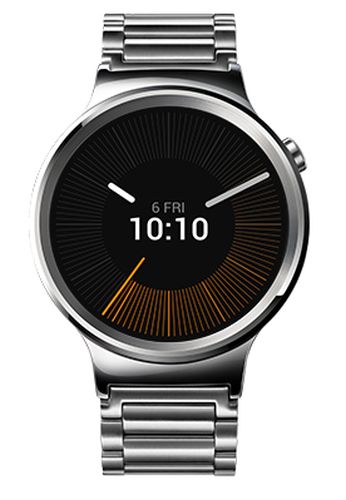 The folks at Android Police opened up the case of their Huawei Watch review unit and found a speaker in the case.

It doesn’t actually do anything yet. Google’s smartwatch operating system doesn’t currently support audio output through a speaker. You can pair Bluetooth headphones with an Android Wear device to listen to music or other audio. But there’s no native support for speakers… which might explain why no other Android Wear watches have them. 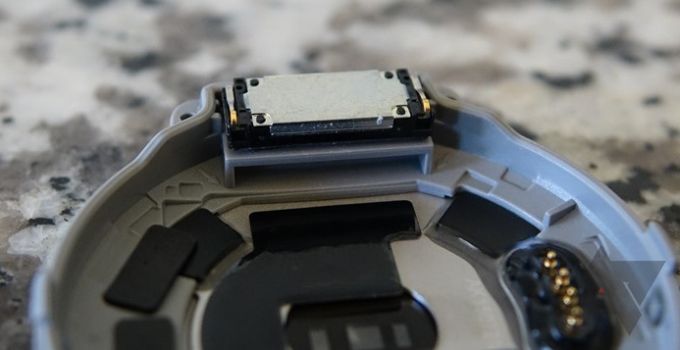 So what’s Huawei up to here? Is the company planning to release a special app that enables the future? Does the company suspect (or know) that Google will add support for speakers in the future? Did someone in the factory accidentally drop a smartphone speaker in the case?

Odds are the speaker is a sign of things to come. Google has been known to add new features to existing Android Wear watches through software updates. The platform didn’t support WiFi when the first devices shipped in early 2014. But many early Android Wear devices had the hardware to support WiFi, so when Google release a new version of its smartwatch operating system with support for WiFi, those watches were able to take advantage of it.

The Huawei Watch may be the first Android Wear smartwatch with a speaker… but maybe it won’t be the last.

10 replies on “Huawei Watch has a speaker (for some reason)”