There’s a limit to how big a battery you can stuff in a smartphone, so companies have been focusing on two ways to let you spend less time charging your phone: making their devices more efficient and making the charging process faster.

Huawei has announced a major breakthrough on the latter front: the company says its new batteries can be charged 10 times more quickly than existing batteries, and can reach a 50 percent charge in just a few minutes. 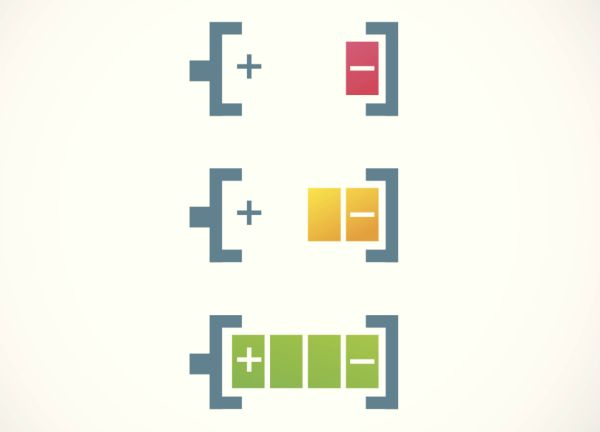 Huawei’s Watt Lab division is showing off the new technology at the Battery Symposium in Japan this week. The team has two battery demos:

If these batteries come to market, you might be able to get 10 hours of talk time from a smartphone just by plugging it into a charger for 5 minutes. While that might not be quite as appealing as being able to run for days at a time between charges, it’s probably the next best thing since it means you may be able to top off your battery when you’re on the go in less time than it takes to drink a cup of coffee.

This isn’t the only fast charging technology around. Many phones with Qualcomm chips can take advantage of that company’s Quick Charge 2.0 or Quick Charge 3.0 technology for rapid charging, and phones that have USB Type-C connectors like the Nexus 5X and Nexus 6P can draw power more quickly than phones with standard micro USB connectors as well.

But Huawei’s system seems to be the fastest around. Unfortunately there’s no word on if or when these new batteries of Huawei’s will show up in phones, tablets, or other devices.

For now, Huawei’s demo videos show the batteries being removed from a phone and placed in a special charger — so it’s not even clear if you can charge the batteries that quickly while they’re in a mobile device.

5 replies on “Huawei unveils new batteries that charge in minutes”