While it often seems like tablet makers are in a race to the bottom these days, Huawei isn’t willing to cede the high-end Android tablet space to Samsung. 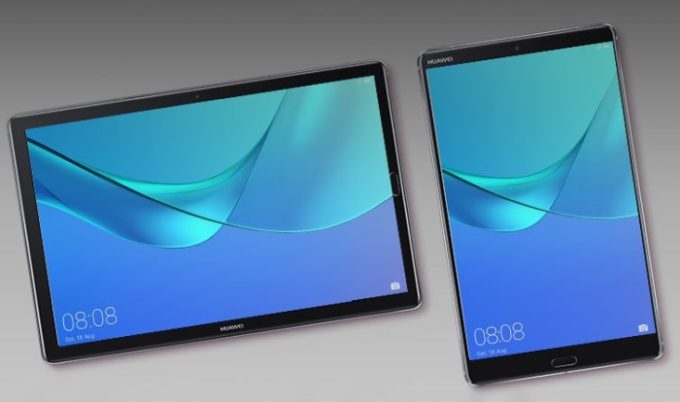 As the names suggest, the tablets come in two different sizes. There’s a version with an 8.4 inch display that weighs about 11 ounces, and there are larger models with 10.8 inch displays that weigh about 1.1 pounds. They all measure about 7.3mm (0.3 inches) thick).

The only real differences between the M5 (10.8) and the M5 10 Pro are that the Pro model comes with a pen, supports an optional keyboard cover accessory, and features at least 64GB of storage. Entry-level non-Pro models come with 32GB of storage. 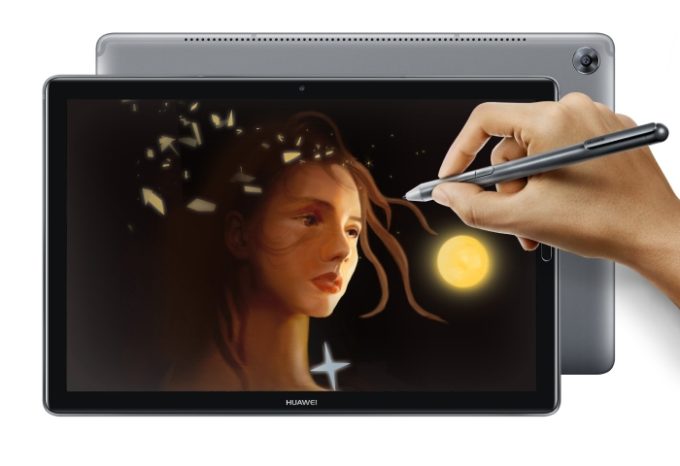 Huawei says each model can support up to 128GB of built-in storage and each also has a microSD card slot for up to 256GB of removable storage.

via @HuweiMobile, AnandTech, and xda-developers