Huawei is taking the wraps off the processor that will most likely power the company’s next-gen flagship smartphones. Huawei’s Kirin 970 processor is an octa-core chip that should offer a modest performance boost over the Kirin 960 when it comes to single-core and multi-core CPU performance.

But the GPU is getting a bigger upgrade, and Huawei is introducing a new feature called a neural processing unit (NPU), which the company says can recognize more than 2000 images per minute (compared to 97 per minute without using the NPU). 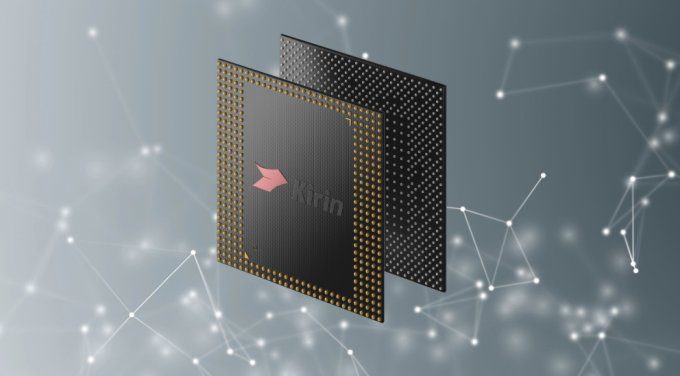 The Kirin 970 processor features four 2.4 GHz ARM Cortex-A73 CPU cores and four 1.8 GHz ARM Cortex-A53 cores, which is pretty close to what Huawei used for its Kirin 960 chip. But the new processor is manufactured using a 10nm process rather than 16mm, which could lead to better performance and efficiency.

The GPU has been bumped up from ARM Mali-G71 MP8 graphics to Mali-G72 MP12. And the LTE radio has been upgraded from one with Cat 12/13 support that tops out at 600 Mbps download speeds to a Cat 18 model that supports top download speeds of 1.2 Gbps.

But it’s the NPU that’s really the defining feature of the new chip. Huawei says it offers 25 times the performance of a CPU with 50 times better energy efficiency for tasks including real-time image and voice recognition and “intelligent photography.”

We’ll likely learn more about that that means when Huawei holds a press event this weekend. That will likely be the Kirin 970’s official coming out party. But WinFuture shared some details about the chip yesterday, and today AnandTech spotted the chip and some basic documentation on the floor at the IFA show in Berlin.

Update: The Kirin 970 received an official unveiling at Huawei’s IFA press event, where the company also explained that the chip will power the upcoming Huawei Mate 10 and Mate 10 Pro smartphones.