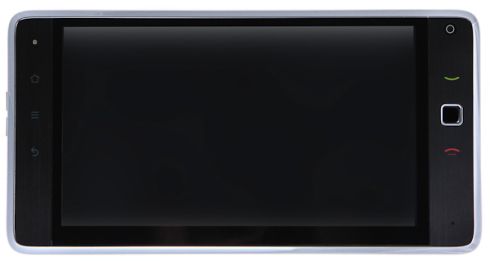 Last I’d heard, the Huawei S7 Android tablet was due to start shipping tomorrow. Now Expansys says the tablet won’t be available until early August. But that’s not necessarily Huawei’s fault. The merchant taking orders for the tablet has a tendency to jump the gun a bit, so it’s possible the initial date from Expansys was never accurate. I can’t decide if that’s good news or bad.

In other S7 related news, Chippy at CarryPad spotted two reviews of the tablet, one from Belarus and another from China. Neither was very detailed, but the long and short of it is that the tablet appears to have good build quality, it can handle 720p HD video playback, and the speakers are good. On the down side, the tablet reportedly gets lousy battery life — with as little as 100 minutes of run time with the screen on.

It’s also worth noting that at launch this tablet will only be available with a resistive touchscreen and stylus. But SlashGear reports that a model with a capacitive, finger-friendly touchscreen could be available later.