Devices with new technologies tend to have sky-high prices at launch. But over time as those technologies become more common, prices tend to fall and you start to see more affordable gadgets with similar features. It’s happened with 4K TVs, smartphones with AMOLED displays and high screen refresh rates, and biometric security like fingerprint sensors.

Now it’s starting to happen with phones featuring foldable displays. With a starting price of $820 (in China), I wouldn’t exactly call the new Huawei Pocket S cheap. But it’s one of the most affordable phones to date to feature a foldable display. 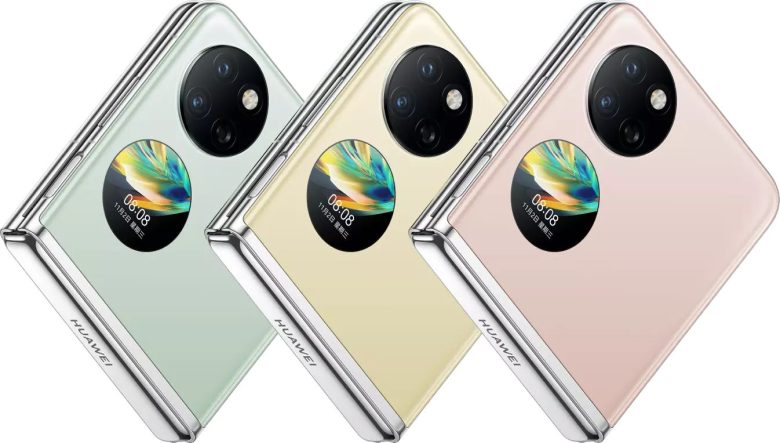 The displays can fold in half to reduce the footprint of the phones, making them easier to slide into a pocket or handbag. And on the back of the phones there are secondary 1″ circular OLED displays with a 340 x 340 pixel resolution that can display notifications, widgets, and camera previews, among other things.

But while the Huawei P50 Pocket sold for around $1400 and up at launch, the new Huawei Pocket S is a little more than half that price. So what’s different? 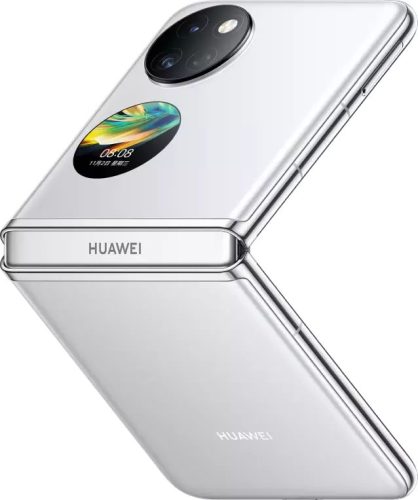 For the cheaper model, Huawei has swapped out a Qualcomm Snapdragon 800 series processor for a more affordable Snapdragon 778G chip. An entry-level model has 8GB of RAM and just 128GB of storage. And while both phones have the same 10.7MP front-facing camera, the cheaper model has a less impressive primary camera system.

Like the Huawei P50 Pocket, the Huawei Pocket S has a 40MP primary camera and 13MP ultra-wide camera, but instead of a 32MP ultra spectrum camera for capturing color depth, there’s a laser sensor for auto-focus. 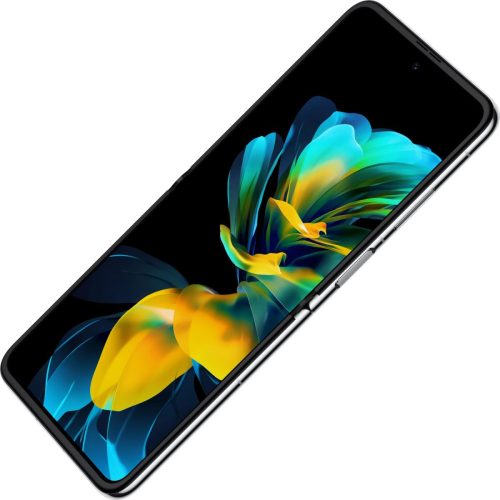 While it’s too soon to say whether the fact that we’re starting to see foldable phones in this price range means the feature will be coming to mid-range devices soon. But it certainly seems a little more likely than it used to.