Chinese device maker Huawei’s next 7 inch tablet is expected to be called the Huawei MediaPad 7 Vogue. The company hasn’t officially announced the tablet yet, but the tablet earned DLNA certification a few months ago.

Now the MediaPad 7 Vogue is continuing its tour of regulatory and certification agencies. This weekend it showed up at the FCC website. 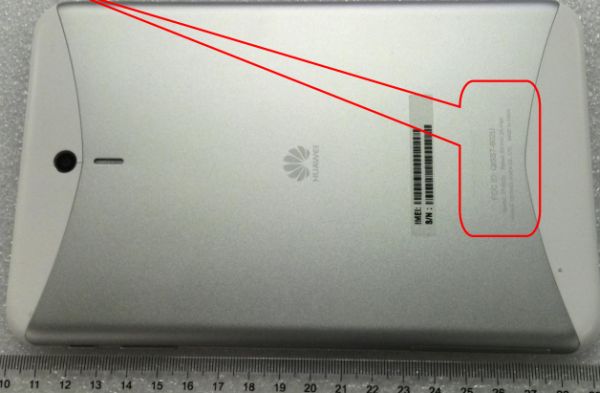 The Huawei MediaPad 7 Vogue has the makings of a low-cost Android tablet, but one with optional 3G and 4G capabilities.

It supports WiFi and Bluetooth, and features HDMI and DLNA. There’s also a microSD card slot.

A few years ago, those would have been amazing specs for an Android tablet, no matter what price tag it carriers. But these days you can get some pretty nice 7 inch tablets for well under $199, and word on the street is that the next Google Nexus 7 could have a higher-resolution 1920 x 1200 pixel display.

So if Huawei tries to sell the WiFi-only version of this tablet for more than $149, it could have a tough time finding buyers.

2 replies on “Huawei MediPad 7 Vogue tablet hits the FCC, on its way to store shelves?”