The Huawei MediaPad M3 is an 8.4 inch Android tablet with the same processor that powers the company’s Honor 8 smartphone. But the tablet has a bigger, higher-resolution display, a battery good for 11 hours of run time, and options or WiFi-only or LTE models.

Huawei unveiled the MediaPad M3 at the IFA show in Berlin in early September. But now the company has confirmed that the tablet is coming to the United States. 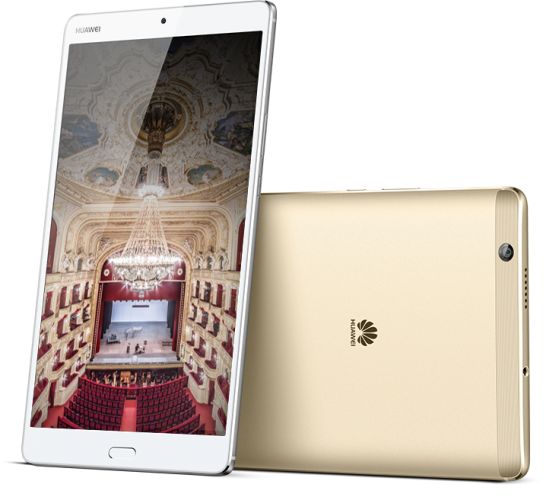 US pricing hasn’t been announced yet, but in Europe the MediaPad M3 has a starting price of €349 for a WiFi-only model with 32GB of storage. You can pay extra for up to 64GB of storage and 4G LTE support.