The Chinese device maker started showing off the tablet in January, and it passed through the FCC website a few weeks later, suggesting that the MediaPad 10 Link could hit US shores one day.

That hasn’t actually happened yet — the only easy way to buy this tablet in the States is to order one from overseas. But maybe the second time’s the charm? This week a second version of the tablet hit the FCC. 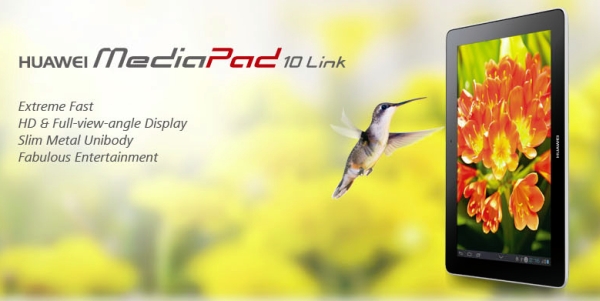 It’s not easy to spot differences between the devices, but I believe the new model sports a cellular radio, while I’m not sure the original did. Both models have 6400mAh batteries according to test reports, which is interesting because the Huawei website says the tablet should have a 6600mAh battery.